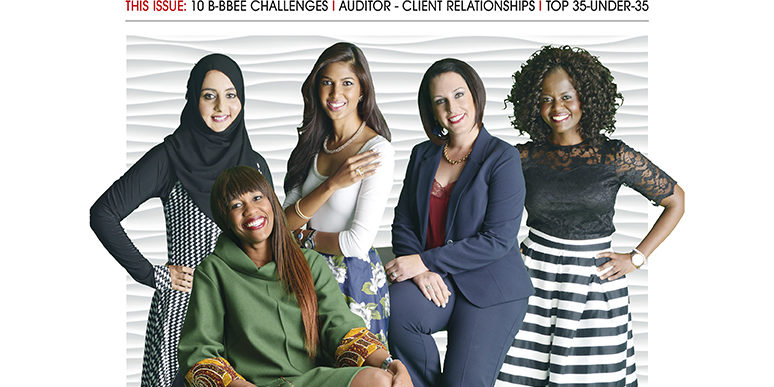 According to an article published by Forbes about the world’s greatest leaders research shows that in order to lead and do business in the modern era leaders need to exemplify a new model of leadership. A model where leaders must influence a variety of groups over which they have no direct authority, and it’s typically those groups who command much power of their own through unparallel access to information and their ability to communicate with practically anyone.

This same research shows that women are better suited to this type of leadership. They seem to be better than men at empathy – sensing the thoughts and feelings of others and responding in some appropriate way. It shows that women value reciprocal relationships more than men do. Even at early ages, the way girls communicate is much more cooperative and collaborative than the way young boys interact. Girls also have more concern for fairness than boys do. And there’s no need to debate whether these differences are inborn or learned – they’re clearly both.  In a world that favours leadership based on skills of personal interaction rather than on authority, women certainly have a head start.

Also in a recent IBM global survey it indicated that creativity was selected as the most crucial factor for business success.  This might seem rather crazy, but it ranked above hard work, discipline, integrity or vision. This month we have featured five female CAs(SA) who are quite “different” meaning they are not your typical CA(SA).  They have not been afraid to think and explore differently.  Today they are all creative leaders who have all come up with innovative ways to follow their passion. Read their inspiring and interesting stories on page 9.

As a women and leader in business today you should aim to influence others to believe in your (or your company’s) mission.  Society generally associates successful leadership with traditional “manly” traits such as assertiveness and dominance which might be the reason behind women still experiencing great obstacles trying to reach the upper levels in her organisation.

But with the rise of transformational leadership (and the new model of leadership) and more feminine traits like emotional intelligence and emphathy being emphasized, it might just be that the expectations of female leaders are finally starting to shift…