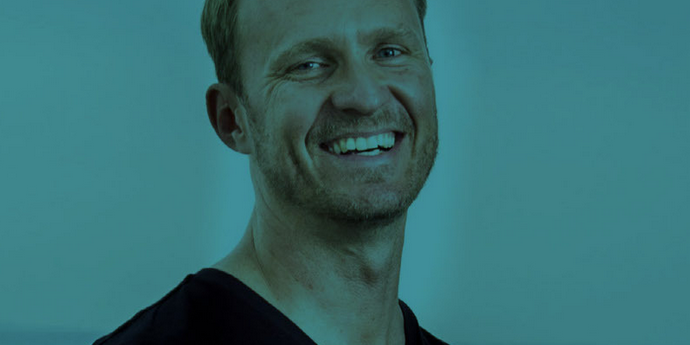 Ask Willem how he went from being a CA(SA) into a world of relentless innovation, and he’ll tell you it began when he went to LA for the first time in 2004 with Deloitte. ‘Two of the first things that struck me was the sheer scale of the US; 11-lane highways, Walmart, 80 different types of orange juice, the speed of the Internet, and secondly, the attitude of Americans in general that anything is possible if you try smart enough,’ he says. ‘It was completely different from my world. To travel internationally was and remains an enormous eye-opener. After a stint in LA, I moved to Australia for a while, and thereafter to London, also with Deloitte. I reflect back and still advocate the pursuit of the CA(SA) designation – it opens so many global doors at a very early stage of your career if you’re willing to jump in, adapt, and run full speed.’