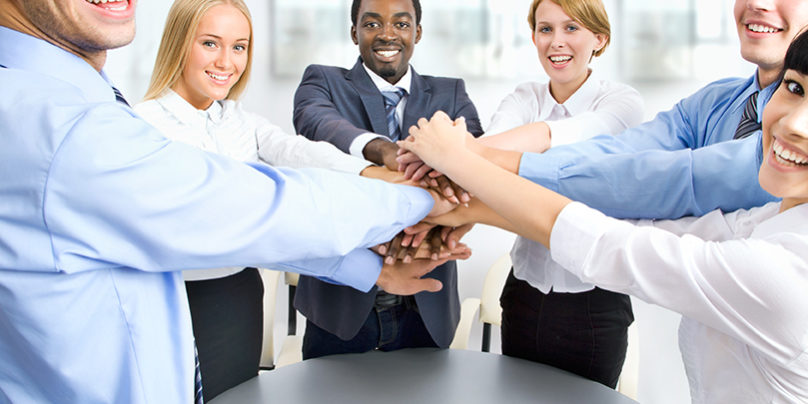 We live in a rapidly changing business environment. Change forces such as globalisation and technology continuously accelerate the pace of change and business has to cope with challenges created by change in order to remain competitive.

This is common knowledge. However, few organisations have the capacity to respond to change on rational, operational, creative, as well as emotional levels. In change management, the focus is very often on the first two levels, and lately some attention is also given to the creative level. The emotional level, however, is still severely neglected. This incapacity to respond to change on an emotional level is of particular importance, as it also has a great impact on how we cope with change on the other three levels.

In general, we can distinguish four change management strategies:

The further organisations advance with change management strategies, the greater the need becomes for an emotional capacity for change. It becomes more important because people have a natural resistance to change. There are various reasons for this:

Organisational behaviour is often driven by emotion. When people experience emotions such as fear, uncertainty, threats, insecurity and anxiety, it reduces the level of openness for change significantly and can even result in negative behavioural patterns, such as resistance to change, turf protection, promoting of own interests, internal conflict and even sabotage of change processes.  Special interventions are therefore required to create a sufficient level of openness for change.

For Peter Senge,1 openness is a cornerstone for creating learning organisations. In any business team, three levels of openness are imperative for change:

The emotional incapacity of team leaders and members to acknowledge their own emotional vulnerability, dysfunctional behavioural patterns, and lack of openness are the most important obstacles to change in business teams. As a consequence, teams tend to develop a culture in which everybody expects others to change but nobody acknowledges the need for changing themselves. This is a major obstacle, because teams can only change if individuals change. The individual emotional capacity to acknowledge the need for change is therefore a prerequisite for teams to change. The following processes could create measurable improvement in the capacity for individual and team change:

These processes have already significantly enhanced the emotional capacity for change in hundreds of teams in a broad spectrum of South African organisations. ❐

Author: Dr Niel Rall is the CEO of Leader