LEAD: The One Young World Summit 2014 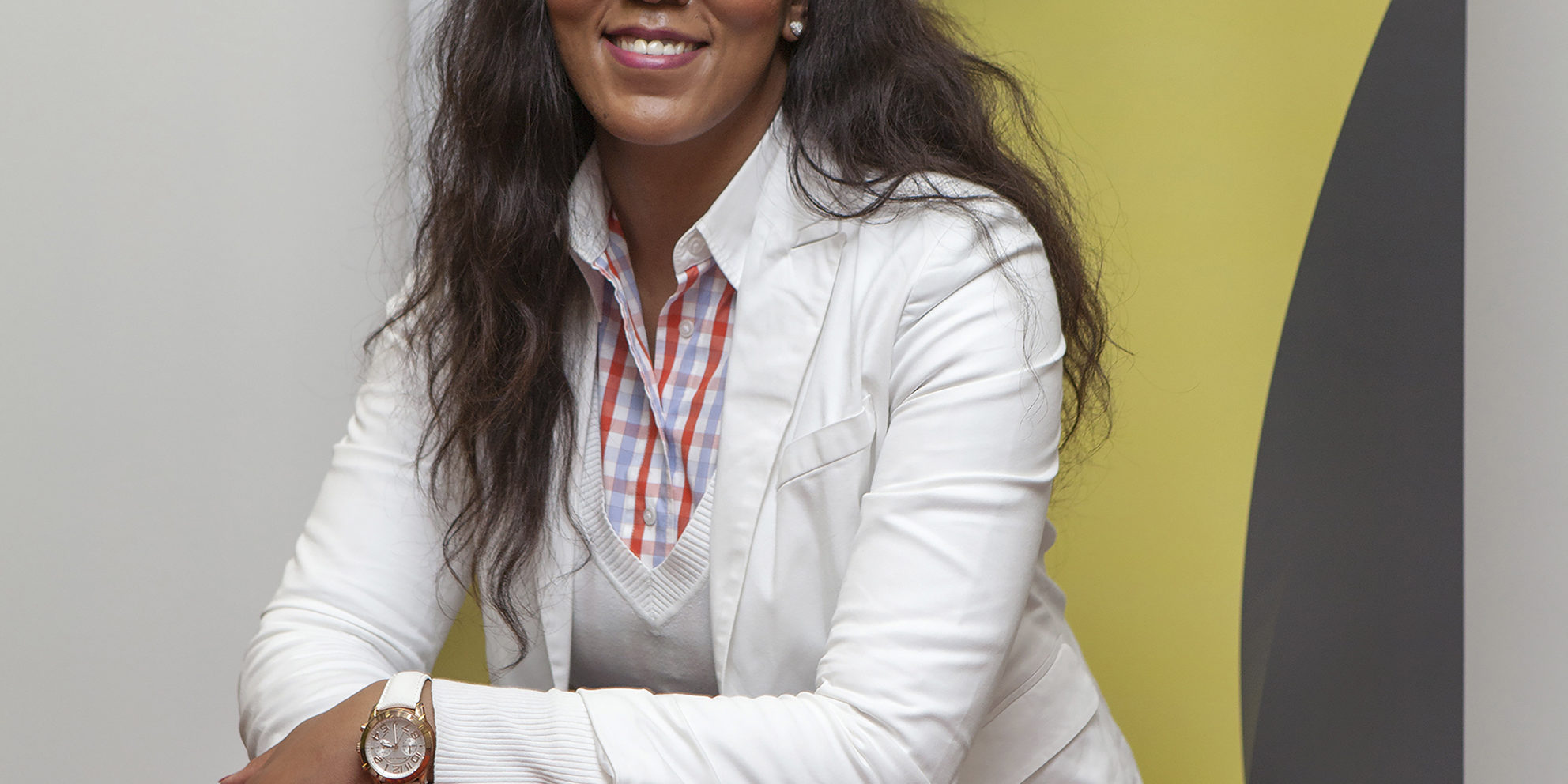 One Young World is a UK-based not-for-profit organisation that gathers the brightest young people from around the world, empowering them to make lasting connections to create positive change. Here are highlights from the 2014 summit in Dublin

Founded in 2009, One Young World (OYW) has become a preeminent global forum of the brightest young leaders aged 18–30 from around the world. Most of the youngsters have already had an impact in their home countries on a range of issues, including the role of business in society, transparency in business and government, the impact of climate change, global health, and hunger relief.

This year the One Young World Summit took place in Dublin, Ireland, and was attended by 1 250 delegates from 190 countries. SAICA asked Gugu Mtetwa CA(SA), Managing Executive of Finance and Technology at Vodacom, to represent us at the OYW summit under the CA Worldwide banner. With her very successful career path of being admitted in PwC partnership at the young age of 28, as well as sitting on various boards and the positive impact she has made in society through driving transformation, Gugu was the perfect candidate to represent the CA(SA) profession.

Here are some of her reflections and key learnings from her three days at the summit which she described as “always a high and never one dull moment”.

Right from the opening ceremony, the OYW summit was an inspiration. Being second only to the Olympics in terms of an event with the most countries represented, it had delegates from over 190 countries attending. The grand opening ceremony commenced with each country’s flag being taken to the stage. It was a real reminder of how global we are: issues such as climate change and health risks don’t affect us in our individual countries, but affect us all as we live in an interconnected society.

The conference was very relevant to chartered accountants because finance is no longer only about numbers. Finance includes transforming the way business is done, transforming our economies, and challenging the ethics of decisions taken at board meetings. This is the time to actively drive sustainable development measures across all the businesses and to rethink how we do business.

One of the key concepts is reusing materials. It is estimated that, on average, one person owns seven mobile/digital devices.

We as leaders need to be thinking of innovative ways to sustain the profitability of businesses and that of the environment and of the society around it.

Before the session on climate change I felt very strongly that economic development surpasses climate initiatives, until I learnt from Mary Robinson (former president of Ireland) that human rights are directly linked to climate justice. We have seen globally that climate effects affect the poor communities. And therefore we need, collectively, to start thinking ahead and changing how we do things.

One the South African delegates shared her story at the summit of how she started a company that developed and sells solar-powered school bags. These are repurposed schoolbags made from plastic bags with a solar-powered light which charges while kids walk to school with their bags on their back. This solar power can then be used as a source of light in the evening for kids to study and complete their homework. This was an inspiring solutions-based business. (Their website is www.repurposescjoolbag.com.)

One of the many highlights of the summit was having four Latin American presidents on stage having a question and answer session with the youth. First, it highlighted the importance for leaders to continuously take time off to listen and hear from their constituencies (in government) and staff (in business) to hear their views on what’s working and what’s not working. Receiving feedback is one key leadership quality we need to continue to maintain as it’s humbling. No one person knows it all. Second, hearing from the youth can be sobering for leaders as the message is hardly sugar-coated – it’s mostly honest feedback.

One of my favourite topics and sessions was on education. In South Africa, why is there such a distinct gap between the education of those who can afford and those who cannot? Surely this is a right we should all stand up for, for the sustainability of our country, its economy and its people? What was also highlighted was that most education systems create people who are job seekers rather than job makers. Therefore the education system needs to strike a balance between the two. Not everyone can be an entrepreneur either. But first we need to deliver quality education to everyone. “Historically people thought education prepares you for life. But life now prepares you for education.

This was by far my favourite session – what an inspiring leader.

Professor Yunus is a social entrepreneur, banker, economist and civil society leader who was awarded the Nobel Peace Prize for founding the Grameen Bank and pioneering the concepts of microcredit and microfinance.

He challenged the delegates that when we see something working we should always challenge it – we should not think there’s only one way of doing things.

This led him to start another kind of business: “the problem-solving business”. Problems that are happening in the world cannot be solved by the businesses which cause the same problems. So we have to reverse the business models. Income disparity and poverty are built into the current business models, according to him. He shared with us that all he did was cut off one tiny idea from his mind – the idea of making money.

Gugu Mtetwa concludes: “I did take away a personal ambition. I am motivated even more by education and focusing on kickstarting a social entrepreneur business. I still need to refine it but I’m hoping it will be linked to education and the government sector …”  ❐