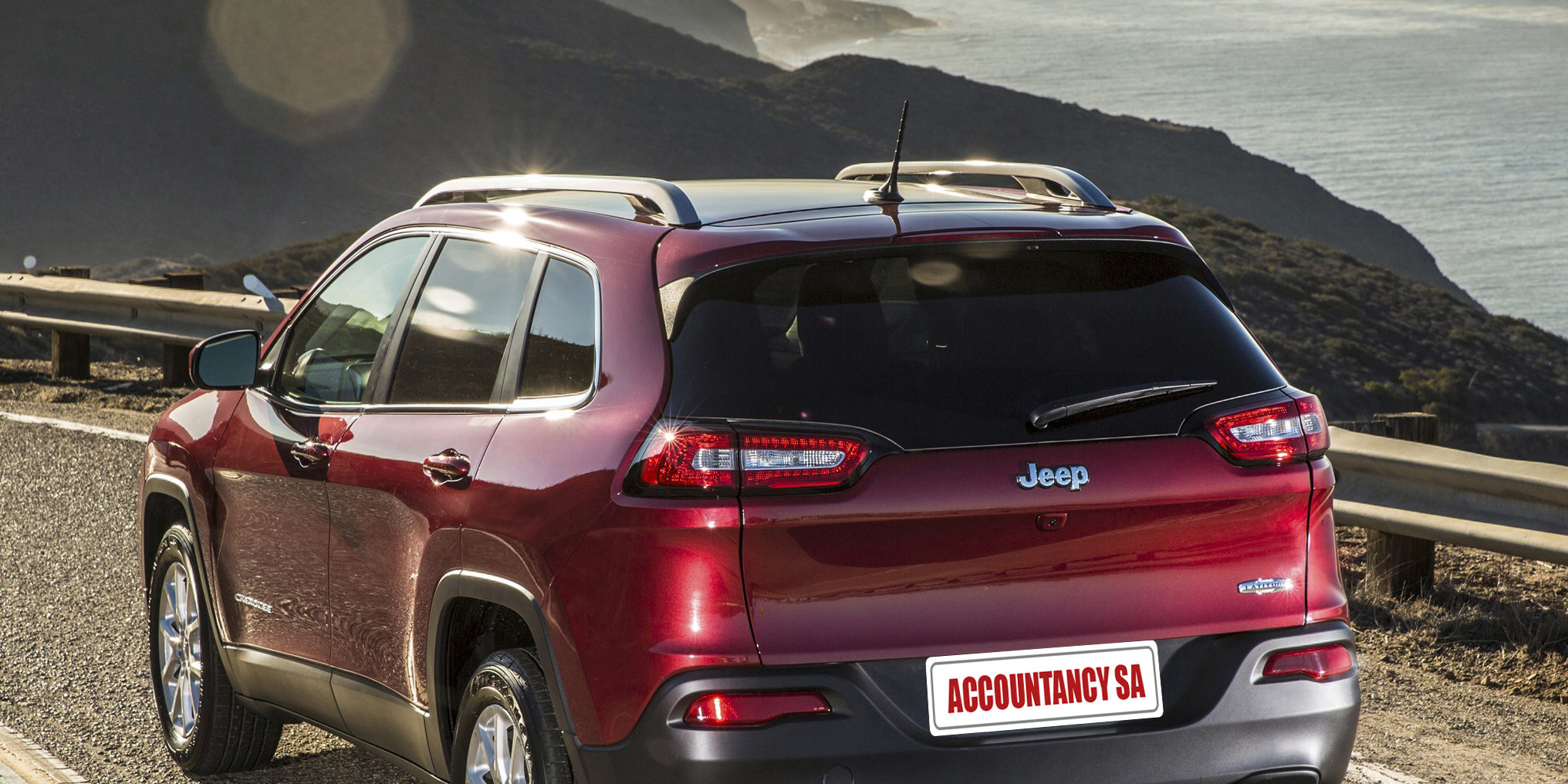 I never thought I would see the day when Jeep would make an SUV that had no round lights or square edges. Well, that day has come and I have to say I personally like the new look. The small headlights that flank the bonnet are actually running lights, while the actual headlights are fitted in the top section of the bumper. This makes the once bulky SUV look slim and elegant. There are no defined creases or accents running from front to back; just clean sheet metal instead. This almost gives the impression of a ripple-free pond, still and calm. At the rear I think there has been too much Far East influence. The one difference is that the lights are placed rather high, making the rear look higher than it actually is. The one thing Jeep has kept though is the slotted grill which is Jeep’s trade mark.

Inside, in typical American style, you are greeted by opulence. The soft leather seats look as comfortable as they feel. The leather steering too is soft to the touch. The dashboard has been modernised and now incorporates a large touchscreen. As per usual, this controls all the infotainment system. The climate is controlled through knobs just below this screen, with individual settings for each front seat passenger and driver. The materials used throughout the cabin have a quality look and feel. The speedometer console has also been given an update to incorporate an LCD screen. This screen informs the driver of all faults as well as the driving mode and fuel consumption and other relevant information. The rear seats are comfortable with ample room for three adults to sit in comfort. The rear seats can be reclined in favour of boot space.

The boot has a nice almost square configuration, making loading a synch. Even though this is meant to be a tough vehicle, the boot is opened electronically. Talking of electronic gadgets, the Jeep has a very interesting feature that I haven’t seen before. This is the keyless, driverless start function. All that is required is pressing a button on the remote and the vehicle starts itself. You almost want to call it KITT. This feature, although meant for the colder countries, allows you to warm up the vehicle while you’re having breakfast. I am sure many of you are thinking this will make stealing the vehicle so much easier; well actually not. As the doors remain locked and if you happen to have left them open, no gear can be selected and basically the vehicle is locked down until a key is presented. If all else fails, it makes for interesting conversation around a braai.

This vehicle is perfect to take you just about anywhere, from adventure trails outdoors to a glamorous evening function. Even though I had the 4×2 version, the vehicle’s ride height and soft ride make for comfy all-access driving. On the road the car feels good but does have a slight amount of body roll. The engine in the vehicle pulled effortlessly. This being a Jeep, I was impressed that it did not break the bank between fuel stops.

This is vehicle that you will either love or hate, thanks to its mould-breaking looks. It’s rather elegant which means that the usual Jeep driver may not be the target market, as the squared-off brute looks are nowhere to be found. Instead, it’s an all-terrain vehicle in a suit. ❐