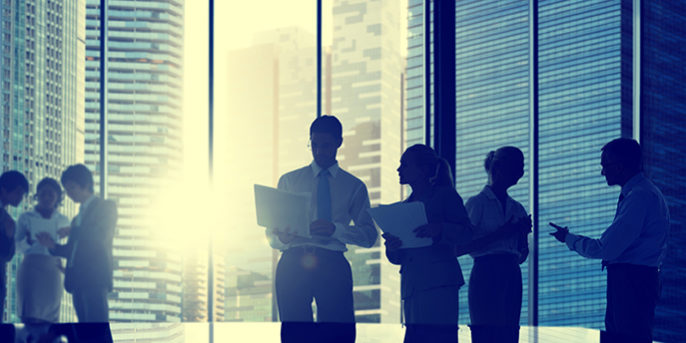 Globally, there is renewed focus on the pay disparities between men and women. In many countries, organisations are required to report on the gender pay gap. Although this is not yet the case in South Africa, numerous organisations have taken steps to identify pay disparities at all levels. Many companies have also adopted a long-term view to ensure that diversity and in particular, gender pay inequality, is addressed and reported on.

The gender pay gap is, at its simplest, the difference between the average wages of men and women, regardless of their seniority. ‘Equal pay’ is a different concept but is a connected issue. Equal pay is about pay differences between men and women, who are paid differently for ‘like work’, ‘work of equal value’ or ‘work rated as equivalent”.

Overall, we are seeing more transparency in reward programmes, as well as increased scrutiny of performance and bonus outcomes by gender. There is also a renewed focus on the comparison ratio between female pay and the mid-point of the pay band against male employees.

In addition, some countries have adopted mandatory quotas to increase the participation of women on boards. In 2008, Norway obliged listed companies to reserve at least 40% of their director seats for women or face dissolution. In the following five years, more than a dozen countries set similar quotas at 30% to 40%. In Belgium, France and Italy, too, firms that fail to comply can be fined, dissolved or banned from paying existing directors. Germany, Spain and the Netherlands prefer soft-law quotas with no sanctions.
Despite the increased focus from institutional investors and boards, the female representation at senior management and executive levels in South Africa is still on average only at 20% as reported in PwC’s REMchannel® July 2018 publication.  The survey consists of remuneration data for more than 550 participating organisations and just over 4000 senior managers and executives.  The data also indicates that 61% of the females are remunerated below the median of the sample in comparison to 39% of males.  In contrast, 63% of males are remunerated above the median in comparison to 37% of females in the sample.  From this data, it is clear that corporate South Africa still needs to focus on ensuring that female numbers are increased at these levels in addition to addressing gender pay inequalities.

Ultimately, sustainable change can only stem from underlying changes within organisations. We’re already seeing how the catalyst of gender pay reporting is helping to concentrate minds on how to build diversity and inclusion into a more compelling employee value proposition in areas ranging from talent development and succession planning to flexible working and work life balance. This goes beyond gender and can potentially affect the approach to all aspects of diversity in South African organisations.