SA’s labour laws: Key changes and how they will affect you and your business 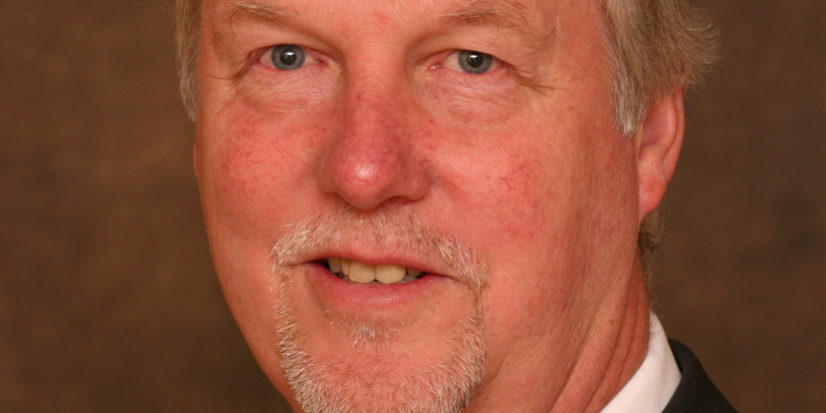 Our labour laws are constantly evolving as the South African government seeks to balance stronger protections for employees with the need to create a business-friendly investment climate. We can expect to see a number of amendments to the country’s core labour law acts – the Basic Conditions of Employment Act and the Unemployment Insurance Act – over the next couple of years.

Some of them promise to improve the lives of millions for the better, while others will bring about new complexities for businesses to manage.

Here are the few most important changes:

The changes to the Contributions Act took effect from March 2018, but there is not yet a concrete date for the changes to the benefits offered under terms of the Unemployment Insurance Act. Until the legislation is synchronised, the Fund promises to honour benefit claims from the affected employees.

This member’s bill is a wonderful example of our parliamentary democracy in action, with MPs from most parties aligning behind a piece of legislation that will make life better for many South Africans. It was proposed by a member of the African Christian Democratic Party in 2016 and approved by the National Assembly towards the end of 2017. This law introduces three new forms of leave for employees: parental leave of 10 days, adoption leave of 10 weeks, and commissioning leave (where a surrogate mother is involved) of 10 weeks.

It’s rewarding to see an Act that gives parents the right to take family time off, even if they are not the person giving birth. It’s also welcome news that adoptive parents and parents working with a surrogate will be entitled to time to bond with the new member of their family.

However, the changes will require further amendments to the Basic Conditions of Employment Act and the Unemployment Insurance Act. For now, we are not sure about the impact on the payroll, but the new types of leave will have to be recorded, and employers will most likely need to provide some information to the UIF to facilitate the approval of the new benefits.

The implementation of the National Minimum Wage has been postponed from 1 May 2018 to an as yet undetermined date—the latest delay in a controversial law that the government has worked on for many years. I’m hopeful that the differences between labour, government and business will be resolved soon because the country needs clarity around this law. Though some critics believe it will harm employment and job creation—and others say it is not a true living wage—it is a step in the right direction. It could change living conditions for millions for the better.

That said, there is still some work to be done. Parliament has introduced amendment bills to align the Basic Conditions of Employment Act and the Labour Relations Act with the National Minimum Wage Act. The implication for the payroll is that we will have a minimum wage administered on an hourly value and that other minimums set by current wage regulating measures will move up to the National Minimum Wage level if they are less.

If the life of the Act is extended, it will need to be amended to replace the R2 000 monthly minimum with the proposed R20 per hour national minimum. I strongly believe in this Act, but it has not reached its full potential because employers and SARS alike find it complex to administer. I hope that government extends it beyond February 2019 and uses the next round of amendments to streamline the compliance requirements.

Subject to recommendations from the Minister of Finance, from March 2019, legislation aligns the rules for pay-out of a provident fund benefit with those governing a pay-out by a pension and a retirement annuity fund, with provisions to phase in the change and to overcome hardship situations.  Broadly one third of the total benefit will be paid as a lump sum and two thirds will be reinvested to provide monthly annuity income.

Rob Cooper, tax expert at Sage comments on some of the key changes in the labour laws. Videos: Parental leave, UIF and Provident funds