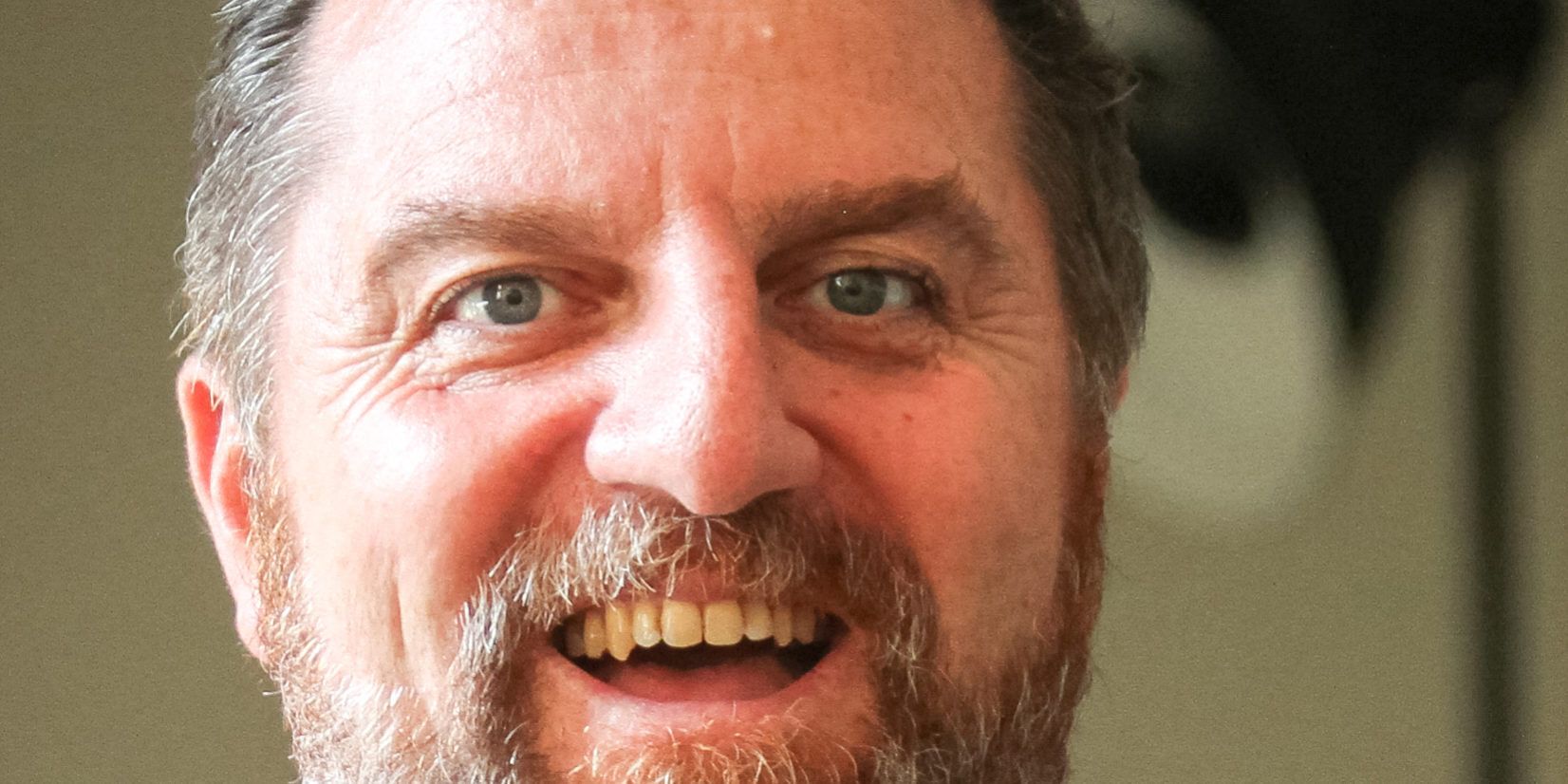 Donald Pudney is talking about the country famous for its practical inventions – such as the potato peeler and Swiss army knife – and some of the most delicious chocolate.

Donald lives in Ebmatingen, which is just on the outskirts of Zurich, Switzerland. Besides spectacular outdoor and sporting opportunities,  Switzerland offers a varied landscape of mountains and lakes to villages and cities, and Donald says he thrives in a country that thinks for the long term.

What is your current role at the company you work for? I am a professional property investor, COO and project manager for hire, as well as an Evernote certified consultant. My current ‘for hire’ role is as a change manager at a large financial institution.

How long have you been living there? 21 years in July. This was after initially coming for an 18-month contract.

How has your CA(SA) qualification benefited your career? The experience, skills and knowledge gained while obtaining the qualification have allowed me to excel in varied roles, across countries, in the financial industry. I have chosen a ‘generalist’ career, but the base knowledge allows me to get into a new project and understand the situation quickly and then progress through to successful solutions.

How has international experience enriched your life and career? I met my girlfriend and mother of my son in Switzerland, so that would be the first highlight. Being able to meet people from so many different backgrounds is fantastic and it also allows me the opportunity to influence some of them to visit and experience South Africa.

In term of career I have had the privilege to work in the RSA, UK, Switzerland, Austria and the US and the it still surprises me how different the approaches are in terms of running projects.

For example, the Germanic approach is to plan for a very long time and then progress steadily to the outcome with limited deviance to the proposed route.  In contrast to this, the Anglo-Saxon approach is to start, deviate, adjust, deviate, adjust etc. Both get to the similar end goal, but if teams are made up of both mentalities, frustrations can run high.

Describe yourself as a person. Spontaneous, sporty, adventurous, organised and helpful!

What is the most interesting lesson you have learned while living abroad? Never assume that because one culture accepts or does something in a specific manner this will be the same in another. Be open, accepting and able to adapt to the situation.

What have been some of the challenges you have encountered? Clearly language is one of the major challenges, as so many are spoken around Europe and in most work places there are multiple languages (and cultures) present in a team. This does mean that generally in every conversation somebody is not using the first or possibly even second language. Learning to ski was also a challenge that has been overcome!

What do people do to relax and enjoy their free time? There’s a lot of outdoor activities such as skiing, hiking and biking. During the long summer days many evenings are focused on eating and drinking.

What is the quality of living like? It is very high in a first-world world environment.

What do you miss most about South Africa? The ‘can do’ attitude, the spontaneity of friends just arriving at your house for a braai, and the ocean!

Is there a short, interesting story you’d like to share? After finishing my articles at Price Waterhouse Meyernel as it was then known, I resigned and sailed a 36-foot sailing boat to Paris (France). We sailed up the west coast and got to visit St Helena, Ascension, Cape Verde, the Azores and the south coast of England along the way. That was eight months of wonderful time out and certainly getting to experience a completely different way of life.

What does a South African CA earn and how does the income tax system work? It is impossible to give a range, as this is so varied and dependent on so many different factors. A newly qualified CA(SA) working in one of the higher paying industries could expect to earn 120 000 swiss francs upwards. The tax system also differs depending on which visa/passport you have, as some is taken as PAYE and then switches to three payments per year. Tax is on a sliding scale and each canton and Gemeinde (municipal units) also have different rates. In general, the effective tax rates are between 20% and 30% in Canton Zurich for a well-earning individual.

What is the cost of living like? Switzerland is an expensive country to live in, and much more expensive to visit. When you live here, there are many items that become a lot cheaper, for example public transport. Newly build homes in Zurich start at 10 000 swiss francs per square metre and can go quite a lot higher. On the flip side, interest rates are very low and in the 1−2% range depending on the term.

CA(SA) Profile: Even an ‘average’ student can achieve the ‘extraordinary’
October 1, 2021