Turning a Blind Eye to NOCLAR is No Longer an Option 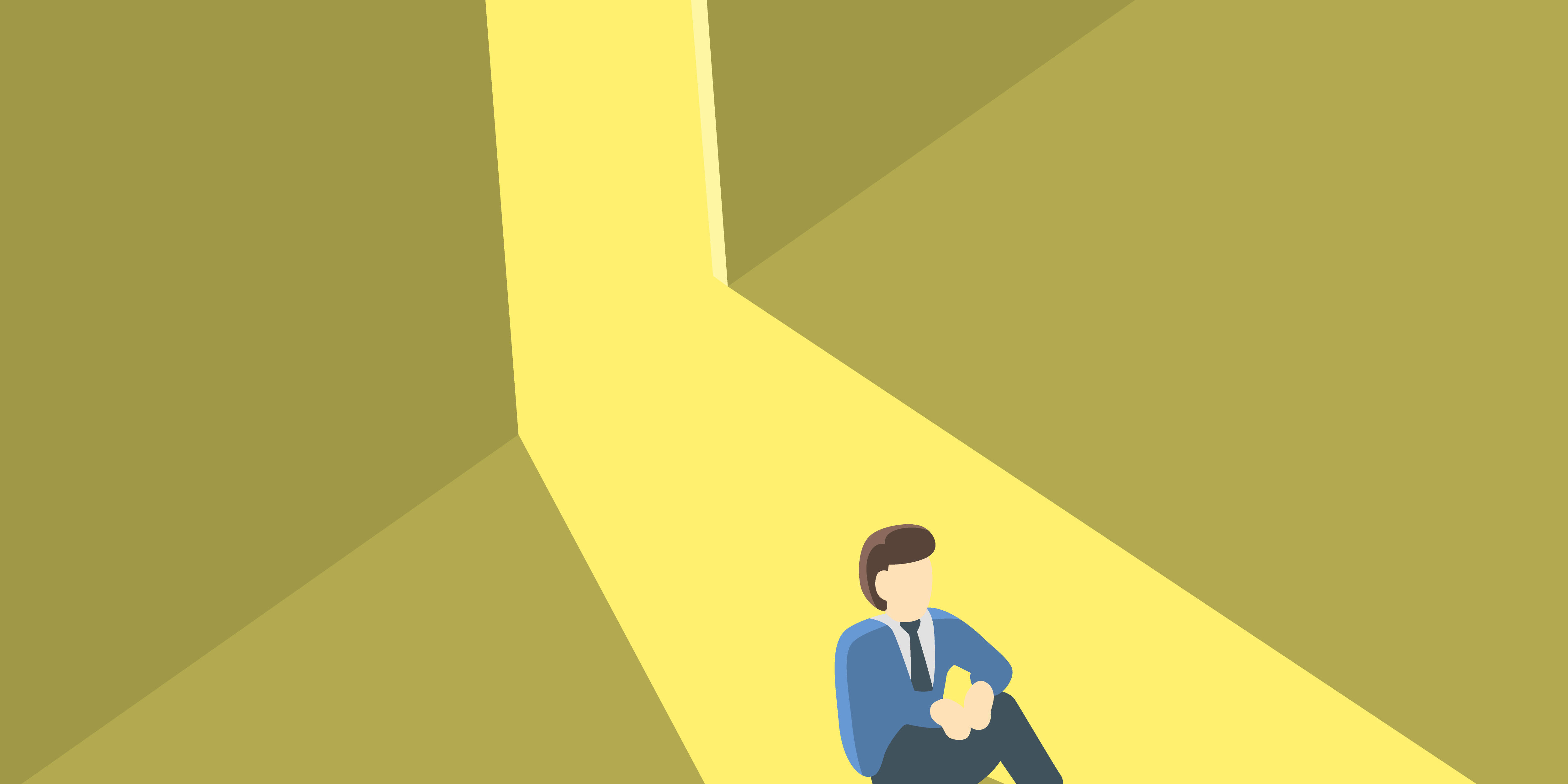 The new standard Responding to Non-Compliance with Laws and Regulations has been adopted by various professional bodies in South Africa, including SAICA, SAIPA and the IRBA. What are the implications for SAICA members?

It has now been almost a year since the new standard Responding to Non-Compliance with Laws and Regulations, released by the International Ethics Standards Board for Accountants (IESBA), has become effective. Although relatively new, the standard is already increasing awareness amongst professional accountants in business, as well as in practice, to consider their role in combating fraud and non-compliance with laws and regulations (NOCLAR).

Recommend: Commencing work as a business rescue practitioner
May 6, 2022