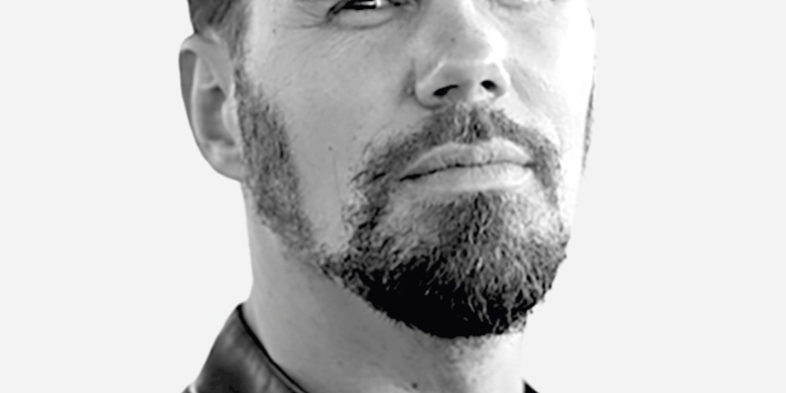 Donald Trump was Time magazine’s Person of the Year 2016 and Google’s most-searched individual.

I definitely don’t want to talk about him but I do want to learn from his victory and how it can impact your and my life, career and business in 2017.

Mr Trump’s victory turned the tables for politics worldwide (for better or for worse) showing that one doesn’t have to follow the regular route to get to the highest office. Literal proof of the American dream, he will hopefully inspire all to reach ever higher, even if the odds are against it.

What can you take from this personally? What dreams do you have for 2017 that in the past seemed impossible and against the odds? What would you do if you had the courage you needed to be listed alongside Mr Trump as achieving your big dream over the next 12 months?

Second chances don’t always come our way. In the past, fear stole those first opportunities and you allowed it. What about using every first chance this year to become Time magazine’s Person of the Year 2017?

The other significant part in the race for president was best described by a Time magazine article which said that Hilary Clinton was ‘building a machine’ compared to Donald Trump’s ‘revolution’.

Americans (and it would seem the rest of the world too) have had enough of being told what to do. They no longer just want to be politically correct.

They want fundamental changes that are in line with their need for personal freedom.

Sometimes this comes at an economic cost but the benefit of feeling a bit more in control in these times of uncertainty and change is worth it.

Brexit is another example of this deep desire and now other countries seem to be following suit.

Change is happening more rapidly than ever before and you have almost no control over tomorrow. Disruptive innovation is leading your future.

What can you do to be a step ahead of the unknown disruption that will be affecting your business, career or life this year? What revolution is stirring in you and has to be born to make 2017 your most exceptional year?

Globally, 2017 will be harder than last year – economically, politically and financially. But that does not mean you have to sail the same boat. Prioritise what you need from 2017 and really go for it. I can’t promise a lot but I can promise that it will be worth it.