ANALYSIS: The 1-2-3 of Audit Committees 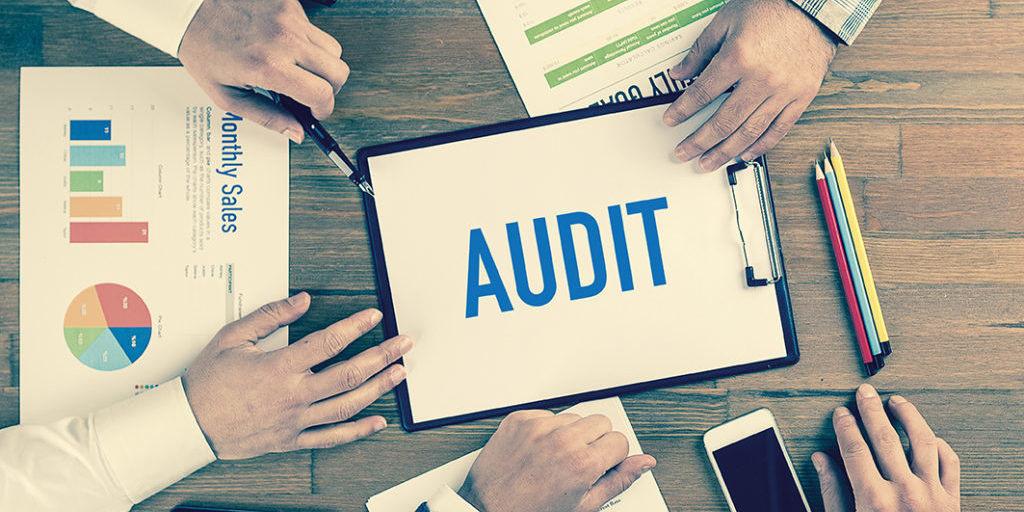 Part 1: Overview of the Recommendations

This is the first part in a series of articles on the 1-2-3 of audit committees. The recommended responsibilities of the audit committee as contained in the King IV Report will be explored in the next part

With the issuance by the Institute of Directors in Southern Africa of the King IV Report on Corporate Governance for South Africa (2016) (King IV Report) on 1 November 2016, it became evident that the audit committee is still considered to be one of the most useful and necessary board committees in any organisation.

In assisting organisations to be King IV ready, it is important to look at who should have an audit committee; the composition of the audit committee and its required qualifications; and enhanced disclosure requirements.

Who should have an audit committee?

Whereas the King III Report recommended that every organisation appoint an audit committee, the King IV Report recommends that the governing body1 of an organisation that issues audited financial statements should consider the need for such a committee as deemed to be necessary to fulfil the role of providing independent oversight of:

The effectiveness of the organisational assurance functions and services, with a particular focus on combined assurance arrangements, and

The integrity of the annual financial statements and other external reports issued by the organisation.2

Composition of the audit committee and required qualifications

Tenure of the external audit firm

The rotation of the designated external audit partner, and

Any significant audit matters that the audit committee considered during the external audit should also be disclosed, together with the committee’s view on the quality of the external audit.7 Other disclosure requirements include:8

1 The governing body is the structure that has primary accountability for the governance and performance of the organisation; the board of directors in the case of a company, the board of a retirement fund, the accounting authority of a state-owned entity and a municipal council.

author: Cornelie Crous CA(SA), Senior Lecturer: School of Accountancy at the University of the Free State