Advice: Your Own Petra 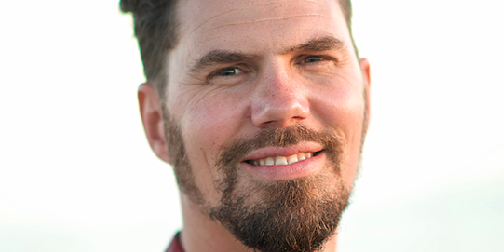 Petra in Jordan leaves one in awe. The beauty, mystic and scale of this Rose City are hard to comprehend, even by today’s standards. It was built around 2 400 years ago by nomadic Bedouin tribes

Today, Petra is part of a Unesco World Heritage Site and one of the Seven New Wonders of the World.

While visiting this beautiful place, we were introduced to a local Bedouin, Rayan, who was born there. But in 1985 he and his family were removed to a nearby village to make place for the Petra you see today. They were told that their new village would offer a more civilised way of living with running water, electricity and sanitation.

Of course, this is only the account from one man and I cannot speculate on his version other than to trust what he shared.

That said, what made the Jordanian government officials in their fancy homes, fast sports cars, and Western university educations the right people to decide the future of Rayan and his people?

What makes the world always want to ‘uplift and better’? What makes society think that what they deem important is so for everybody else? What are the costs of this way of thinking? When speaking to Rayan, he is clear in that the move was not what they wanted.

If you look at general society today, this challenge is very real. Newer, better, faster, more superior, stronger −  the list goes on … And with a list that goes on, more and new challenges join the race.

Stress, today’s biggest killer, especially among ‘Western civilised’ folk, is a huge concern and not just irreversible. It will take decades before new changes can eradicate some of the harm that has been caused if it really becomes an important goal for human existence, growth, and development. Lots of talk but not much action.

If you are lucky enough to have been offered the opportunity in life to seek and pursue confidence as an essential and non-negotiable life skill, you might just be on the right track. For the others, it’s possible – it just takes more work to understand who you really are.

Where to from here?