FEATURE: The Good, the Bad and the Ugly 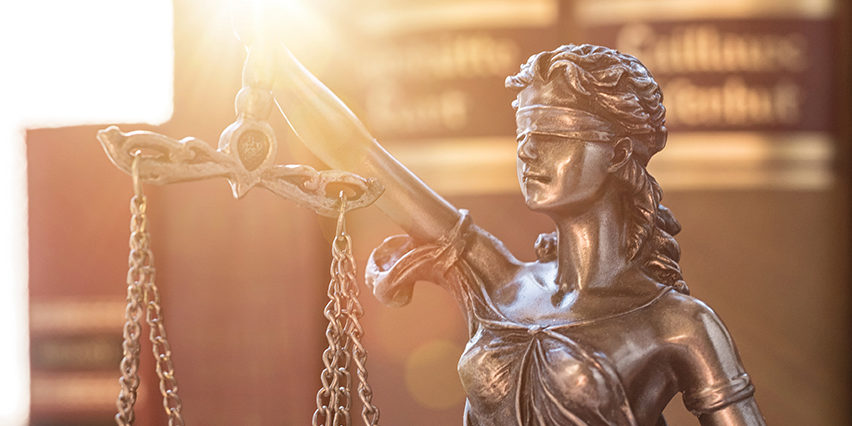 I was recently asked to share a few thoughts and my anecdotal observations on corporate governance at a cocktail function in Windhoek. Serving on boards has provided me with more than just active and passive observations, certainly also lifelong lessons and most definitely scars

I am involved in a research project on the definitive links of corporate governance and behaviour with the CEO of a company in the industrial fishing industry in southern Africa. As we are interviewing chairmen, non-executive directors, CEOs, institutional investors and others on the topic, interesting behavioural aspects and character traits are surfacing, either serving good governance, undermining it or quite simply, paying lip service. The research results will hopefully over time add to a body of knowledge to assist companies and their boards in governing companies effectively and ethically. What I am hearing in these discussions is certainly confirming what I have personally experienced.

Friday nights are more akin to movies than cocktail functions where corporate governance is discussed, so I decided on a movie theme for my talk. On the back of all the recent bad governance stories in the press and the ‘bad’ ways in which corporate governance is used, abused or ignored, reminded me of one of my father’s favourite Western movies − The Good, The Bad and The Ugly. Being more of a superhero fan myself and considering that my target audience is mostly likely from my generation and not my father’s, I adapted the theme to incorporate Batman.

The Joker is no stranger to Batman followers. He is a skilled and innovative man, a chemical engineer by profession. He is flamboyant with a larger than life personality who likes to dress up and be the centre of attention. (Some corporate and political leaders immediately come to mind, don’t they?) Unfortunately, he uses his abilities for all the wrong reasons, cooking up lethal concoctions to serve his own ego, his need for attention, his greed and his relentless pursuit of power.

The ‘Bad’ of corporate governance is unfettered power. There are many examples of leaders and companies that believe they can act above the law, with no regard for ethics and their role as corporate citizens. These companies are often lead by flamboyant or arrogant leaders, some of whom make derogatory remarks about what they refer to as stupid or unnecessary corporate governance rules that stifle growing the bottom line.

The corporate world, in the public and private sectors, unfortunately has many examples of leaders and companies that are fundamentally dishonest and flawed, driven by greed and power, in hindsight even called the ‘Mad‘. Some companies blatantly chase their greed and power desires by exploiting the poor, disregarding the rights of communities and showing no respect for the environment.

The ‘Bad’ can only be overcome by ensuring that we do not write our governance rules and practices in any such way that a single person have undue power, irrespective of how good, ethical and honest the current leadership is. Even honest leaders can become power struck and if not, there is no guarantee that the generation after them will have the same moral compass. Also, when such a power grab occurs, we should not shy away from addressing the matter and taking ruthless corrective action. It is said that the only thing necessary for the triumph of evil is for good men to do nothing.

If you followed the Batman films, you will be well acquainted with Harvey Dent − he was a good guy, the District Attorney, who went bad when one half of his face was severely burned while he was trying to do good. That is why Harvey Dent is known as Two Face – a pretty side and an unattractive, repulsive side.

Some corporate leaders also have two faces or two sides to them and do either right or wrong depending on what is good for them at the time. These are often the ones that window-dress governance, ticking boxes that gives a false sense of comfort that all is well while the business model or the underlying activities are fundamentally flawed, crooked or dishonest.

The ‘Ugly’ of corporate governance is of much greater concern that the ‘Bad’. At least with the ‘Bad’ we know where we stand, but with the ‘Ugly’ everything looks fine – companies win reporting awards, have best-performing share prices, are in the top-listed companies and their CEOs and CFOs are applauded and win accolades. However, the house of cards eventually falls over by the sheer weight of the lie.

Unfortunately, it is almost impossible to set rules and codes to govern against greed and the worst of human nature. However, it is important not to disregard early warning flags that will always arise in these instances, and act upon them.

The ‘Good’ in Batman is, of course, Batman. These are companies led by people who honestly want to grow and expand in the interest of all stakeholders – shareholders, employees and the communities in which they operate – while respecting the environment, the legal system and human rights. These leaders mostly do not see the need to be in the limelight and they want the company, its people and its achievements to get the due attention, not them as individuals.

There are many such good news stories in our region, where companies go beyond what is usually done by for example mining companies that build houses for their workers, create sustainable communities that will be around long after the finite resources have been extracted, protect the environment by harnessing solar power and recycling, and taking a keen interest in influencing policy and political will for the greater good.

Such companies are an inspiration and are poster children for good governance, often without even measuring themselves, per se, against formalised corporate governance rules. These companies and their leaders are inspirational and contagious, and good people cannot help but to want to be part of it.

Hard-core Batman fans will know that Batman is not a superhero, as he has no super powers. He is a just an ordinary person like you and me who wants to do good by doing things selflessly. In order to do that he has equipped himself with the necessary skills and tools to serve this purpose. He fights lots of little battles and does lots of little good deeds every day to slowly move things in the right direction.

This is good news for all of us because it means that one ordinary person can make a difference!

AUTHOR l Linda de Beer CA(SA), CD(SA) is a member of the King Committee. She serves as an independent director on a number of boards and provides corporate governance advice to numerous companies in South Africa and Namibia