Globalisation Has Created Wealth, but for whom? 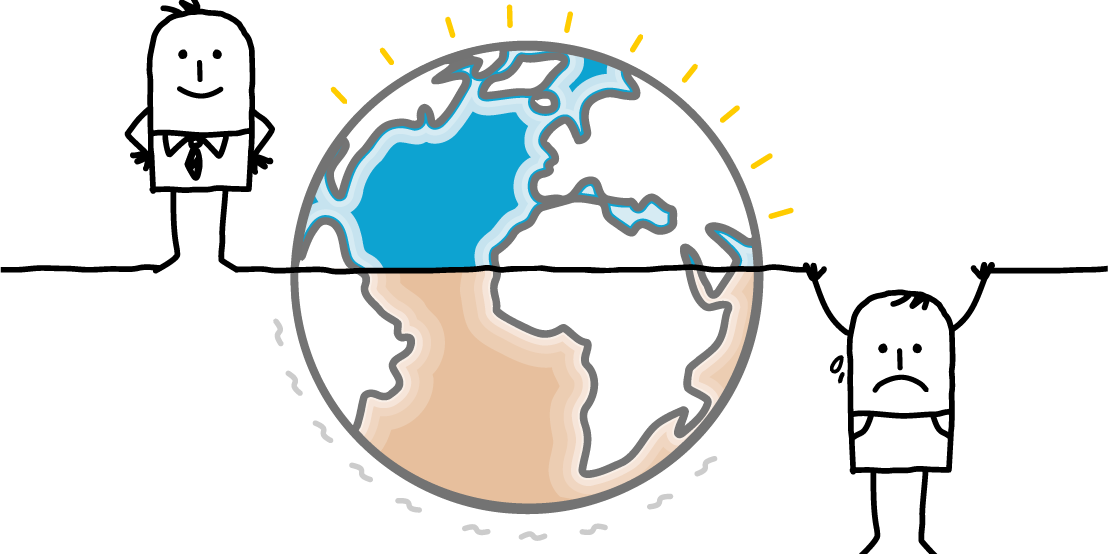 Even as the world economy has boomed over the last 40 years, growth within countries has been less and less equally shared. This is a social issue, of course, but at its core, it’s an economic one.

Nothing resonates in the public consciousness unless it chimes with people’s felt experience. So, it was quite telling a couple of years back when Thomas Piketty’s Capital in the 21st century became the best-selling book ever for Harvard University Press. Why did a nearly 700-page tome by a French academic become a mass market hit? Because it went some way towards explaining why, even though the global economy has recovered from the 2008 financial crisis and is now larger than it’s ever been, many of us feel so uneasy about our economic future. Globalisation has created growth, no doubt. But what kind of growth? And for whom? Is all growth the same?