It’s just a question of time… 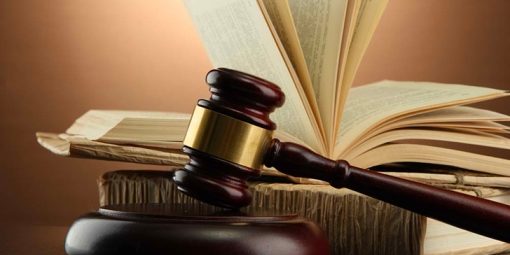 The concept of ‘reasonable period’ within the ambit of the tax legislation seems to be topical one day and then the next loses impetus for whatever reason without ever settling the issue.

This question of time is exceptionally important and relevant for the sections in the tax legislation which deal with the situation where SARS has requested a taxpayer to render to it relevant material as part of SARS’ powers of information gathering.

This also applies to other sections to the tax legislation, where the provisions are silent on the time frame or the number of days in which a response or action is required, whether by SARS or by the taxpayer. There is simply no guidance or norm which either party can use to hold the other accountable. Some form of guidance is needed, which could and would keep taxpayer and SARS officials both honest in complying with each other’s expectation.

As tax practitioners we have seen first-hand situations where SARS has requested information or relevant material from a taxpayer within literally a day or two from the date of the notice to as many as 30 days.  Furthermore, whether these days have been defined as business days is also not consistently applied.

The question then begs why then is it so seemingly impossible to decide on what constitutes a ‘reasonable period’.  Surely once decided this time frame could still be extended where complexity or difficulty over and above the norm is experienced – for example a taxpayer could make an application to the SARS official for additional time in such circumstances all within the existing provisions of the tax legislation.

Perhaps now this question can be answered!

A proposed amendment by National Treasury released as part of the draft bills on 21 July 2019 may just be the needed catalyst and although the amendment speaks to the minimum time frame wherein an applicant must give notice to the Commissioner for SARS of his or her intention to institute legal proceedings against the Commissioner for SARS, I would suggest the use thereof in all instances where not otherwise prescribed.

According to the Explanatory Memorandum National Treasury has indicated that direct caption from the proverbial horse’s mouth, “A one week notice period has proven to be impractical in practice…”, therefore proposing an increase in the period to “21 business days in order to afford SARS sufficient time…”.

So National Treasury and SARS, with this in mind and together with the expectation as contained in legislature such as the Constitution and the Promotion of Administrative Justice Act, that SARS should act impartially, fairly, equitably and in a manner that is reasonable and procedurally fair, let’s all say “hear-hear” to formalising the minimum days which constitutes a reasonable period as 21 business days!