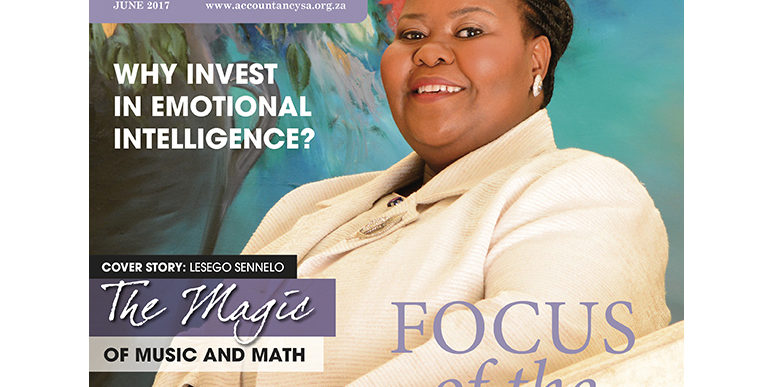 When times are getting tougher and every day more inexplicable stories start to appear in the media, we all wonder about the paradox of it all. This reminded me of a Huffington Post video in which Jay Shetty, a motivational philosopher, talks about how Albert Einstein famously remarked in a conversation with Werner Heisenburg, ‘You know in the West we’ve build a beautiful ship, and it has all the comforts. But actually the one thing it doesn’t have is a compass and that is why it doesn’t know where it’s going.’

This paradox of our times was propounded by the Dalai Lama when he said, ‘We have wider freeways but narrower viewpoints. We have taller buildings but shorter tempers.’

Will Smith said that we spend money we haven’t earned yet on things we don’t need to impress people we don’t like.

And it’s astonishing how the same technology that brings us close to those who are far away takes us far away from the people that are actually close. No fewer than 30 billion WhatsApp messages are sent per day, but 48% of people say that they feel lonelier in general …

Have you ever found it perplexing that we’ve been all the way to the moon and back but we struggle to start a conversation with someone across the road or opposite us in the train?

And it’s amazing that Bill Gates was known as the top earner of 2015 with a wealth of $79,2 billion but one in four CEOs claim to be suffering from depression.

It seems we’ve tried to clean up the air but polluted our souls. We’ve split the atom but not our prejudice, and we’re aiming for higher incomes but have lower morals.

Shetty then says that everyone asks, how do we bring change? How do we dissect this paradox that exists in our lives? And it starts with us, each of us pressing pause, pressing reset and then pressing play again. Take a moment to become more conscious, take a moment to become more aware, take a moment to reflect on the consequences, the implications of a misplaced word or an unnecessary argument that we all know we didn’t need to have, or to speak to someone just slightly differently in a different tone, with a different empathy, with a different perspective. Just try to really connect with people on a different level. This actually started with Albert Einstein when he said the problems we have today can’t be solved with the same thinking we had used when we created them in the first place.