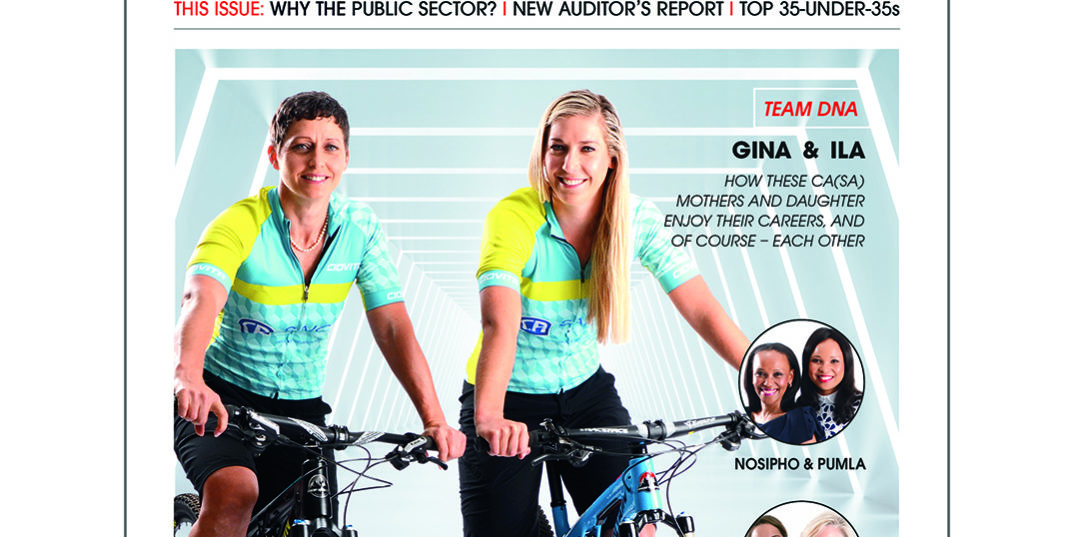 With all the political turmoil happening locally and internationally the need for ethical leadership with integrity has never been greater.

Why is integrity important in leadership?

I read an article by Brian Tracy that was published on realsuccess.net where he wrote about this very same topic. He said that in an executive boardroom he once heard one of the richest men in the word make a statement that he never forgot: ‘It seems to me that integrity isn’t really a value in itself; it is simply the value that guarantees all the other values.’

Having honesty and integrity is one of the most important qualities of great leaders in business and in difficult political and economic times like these it’s more important than ever. You might wonder why?

Will integrity translate into success? In Tracy’s article he quotes Jon Huntsman (a successful entrepreneur) who said: ‘There are no shortcuts in the game of business or life. There are basically three kinds of people, the unsuccessful, the temporarily successful, and those who became and remain successful. The difference is character.’

Integrity also may not make you the most famous or flashy leader, but it doesn’t matter. Integrity means doing the right thing because it’s the right thing to do. And that’s what will set you apart.

Leaders with integrity always tell the truth. Jack Welch calls it ‘candour’. He believes that if you are afraid of candour, you don’t have the guts to be an effective leader. You are going to surround yourself with Yes people who will say what you want to hear instead of the truth.

And leaders with integrity are not afraid to face the truth. Tracy calls it the reality principle, or ‘seeing the world as it really is, not as you want it to be’. It is perhaps the most important principle of leadership and is dependent on integrity because it demands truthfulness and honesty.

It is clear that we need leaders with integrity who know the difference between being confident and being blind. In today’s world of rapid change, there’s a possibility that you are partially, or even completely, wrong. Maybe you’re not wrong at all, but opening yourself to that possibility will make you a more effective leader because it will open your mind to new ideas and thinking.

There should be no exceptions to honesty and integrity. It’s a state of mind – and not situational. If you compromise on integrity, even in small situations with little consequences, then it becomes easy to compromise on the big situations. But leaders with integrity always err on the side of fairness – especially when other people are unfair. In fact, the true mark of leadership is how fair you can be when other people are treating you unfairly.