Unpacking the amendments to the B-BBEE scorecard 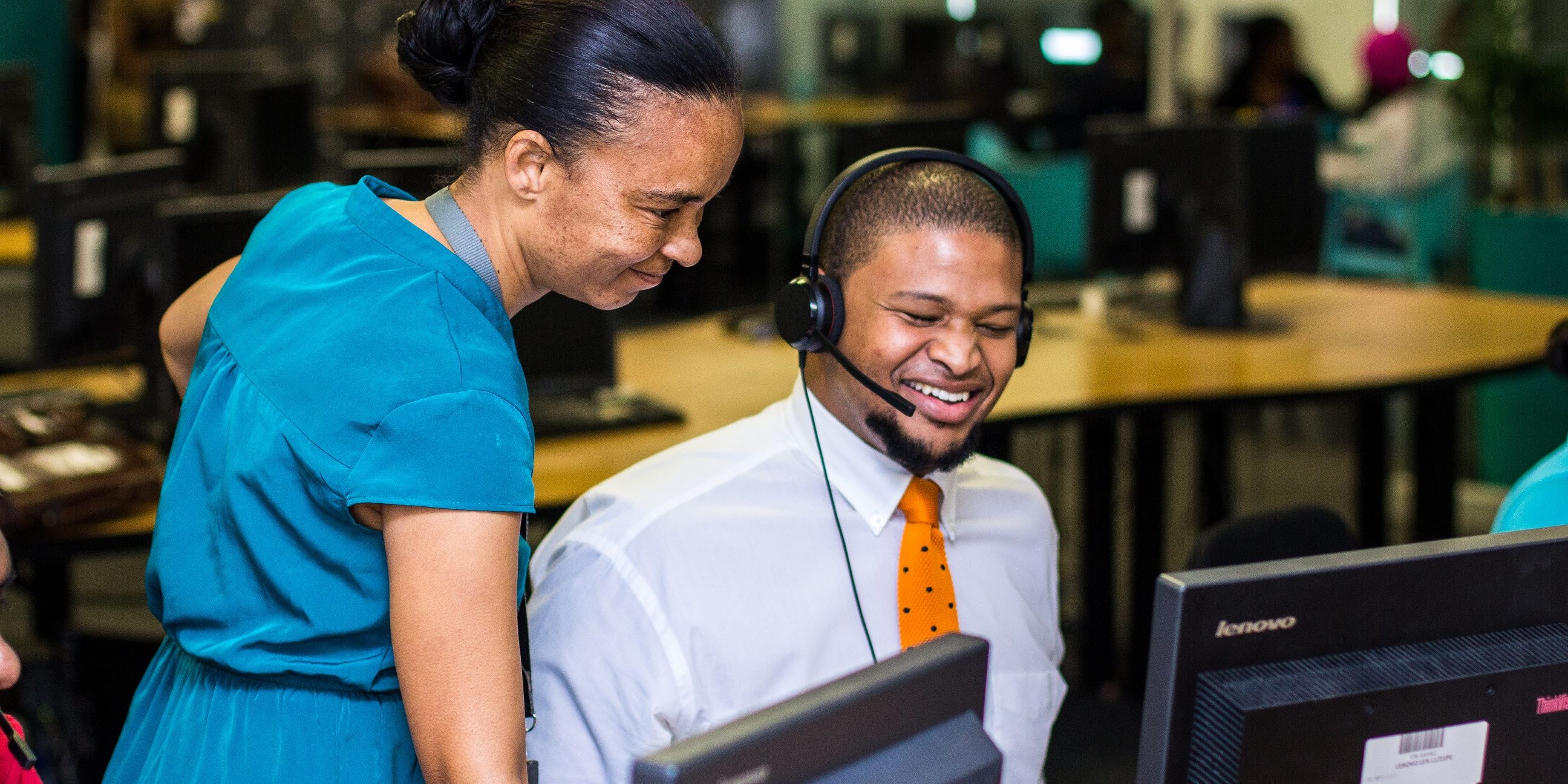 The Department of Trade and Industry’s amendments to the B-BBEE Codes of Good Practice on Friday, 31 May, were published in the government gazette with very little fanfare considering the significant impact they may have on generic entities in the country.  Rajan Naidoo, director of Edupower Skills Academy, takes a closer look at the changes to the codes and how they will affect businesses in terms of procurement, enterprise and supplier development as well as skills development.

According to Naidoo, the DTI and the government are sending a strong message regarding the empowerment of black-owned businesses with the new procurement guidelines. “Procurement remains one of the most commanding mediums for transformation and maintains the most powerful weighting on the overall B-BBEE scorecard.  The two-points increase definitely emphasises the need to bring more Exempt Micro Enterprises (EME) and Qualifying Small Enterprises (QSE) into the supply chain. The points increase is undoubtedly aimed at incentivising generic entities (businesses with an annual turn-over exceeding R50-million) to empower and grow majority black-owned businesses,” explains Naidoo.

Naidoo believes this adjustment was necessitated by former president Jacob Zuma’s announcement regarding free higher education in 2017 after the nationwide #FeesMustFall campaign.  “Zuma’s announcement was made without any budgetary provisions, but the changes to the scorecard provide the means to potentially access the funds from the private sector and to creating new funding mechanisms,” clarifies Naidoo.  The amendments introduced by the DTI require that 2.5% of a generic entity’s annual payroll is spent on funding higher education by means of bursaries for black students at higher education institutions, which will earn companies up to four points on the scorecard.  Allowance is also made to include adult basic education training and funding programmes at schools.

By adapting the weighting, Naidoo believes that the decision making in terms of allocation of funding is placed back in the hands of companies.  “Generics can now potentially fund the children of their employees through bursaries or even school fees, as it allows for both basic and higher education.”

In terms of skills development, the new scorecard also combines the categories for training through learnerships, apprenticeships and internships of unemployed persons relating to the size of the workforce.  Previously the scorecard rating was based on a headcount, requiring 2,5% of the workforce to be unemployed people undergoing training.  The specific mention of unemployed has been removed and only six points are available according to the number of black people being employed.

“The skills development expenditure should be for the unemployed, but is not an absolute requirement according to the new stipulation. Of the mandated training budget of 3,5%, companies can now spend 25% on non-accredited in-house programmes such as adult literacy and soft skills, that are not necessarily NQF certified. This should be a positive for businesses as they will have the choice of spending their budgets on upskilling their own staff. The implications of training versus productivity will also come into play as training unemployed people does not have the same impact on productivity as staff training,” mentions Naidoo.

Naidoo does however question the five bonus points allocated to absorption and questions what the legislators had in mind with this change.  “Previously, providing unemployed people with an additional training intervention and a short-term job opportunity qualified as absorption, but it had to be on par with 2,5% of the company’s total work force.  Obviously, this had financial implications on their labour bills if there were no vacancies and companies were forced to create positions to accommodate new trainees.  Now companies only have to provide one learner with permanent employment in order to qualify for the five bonus points for absorption, which is significant as it’s equivalent to a one level increase on their scorecards,” comments Naidoo.

Overall Naidoo believes that the government’s motivation with the amendments is to create employment – not professional learners or students but active participants in the economy.  He urges companies to take note of these changes as required implementation will be valid within six months from the announcement date of 31 May, which may have further financial implications for those companies that have already put a plan in place for the 2019/20 financial year.

The Skills Development Generic Scorecard is amended as follows: