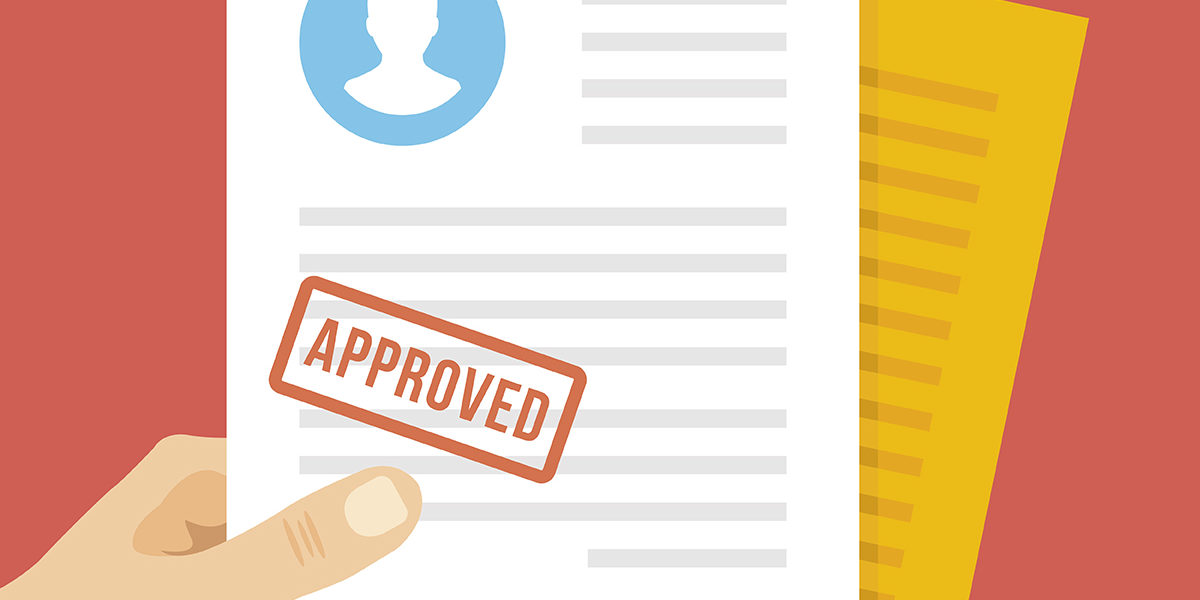 Have you considered the impact of the new Leases Standard?

IFRS 16, Leases, has been published and will replace the existing Leases Standard and related Interpretations. IFRS 16 will require all leases to be reported on a lessee’s statement of financial position as a right of use asset and a lease liability. The effective date of IFRS 16 is 1 January 2019.

The effective date of Sale or Contribution of Assets between an Investor and its Associate or Joint Venture – Amendments to IFRS 10 and IAS 28 has been deferred until the research project on the equity method has been concluded.

Accounting for transfers to and from investment properties

The International Accounting Standards Board (IASB) has published proposals to amend IAS 40, Investments Property, to address whether property under construction or development that was previously classified as inventory could be transferred to investment property when there is an evident change in use. The deadline to submit comments on this exposure draft is 18 March 2016.The exposure draft and the IASB press release can be downloaded from the SAICA website.

Access the exposure drafts and submissions made by SAICA’s Accounting Practices Committee (APC) in the period December 2015 to February 2016 from the SAICA website.

The APC has made the following submissions to the Financial Reporting Standards Council:

Reporting on special purpose financial statements is linked to the IAASB’s new and revised Auditor Reporting standards issued in January 2015. The amendments to ISA 800 and ISA 805 are limited to auditor reporting and are not intended to substantively change the underlying premise of these engagements in accordance with the extant ISAs.

The Revised Standards will become effective for audits of financial statements for periods ending on or after 15 December 2016 and can be downloaded from the IAASB website.

Invitation to Comment, Enhancing Audit Quality in the Public Interest

The IAASB has released its Invitation to Comment, Enhancing Audit Quality in the Public Interest: A Focus on Professional Skepticism, Quality Control and Group Audits (the ITC).

The ITC highlights the IAASB’s discussions on the topics of Professional Skepticism, Quality Control, and Group Audits; and will inform the potential standard-setting activities that the IAASB could take to enhance audit quality.

The Minister of Justice has further extended the deadline for compiling a PAIA manual for certain private bodies for a period of five years from 1 January 2016 to 31 December 2020.

Lodging a complaint at SARS

SARS has introduced a new mechanism allowing aggrieved persons the opportunity to lodge complaints. The new mechanism, known as the Complaints Management Office (CMO), replaces the previous SARS Service Monitoring Office (SSMO) and has made it possible for taxpayers to lodge a wider scope of complaints while also increasing the avenues through which those complaints may be lodged. The following are examples of issues taxpayers may wish to raise with the CMO: rude SARS staff, lost supporting documents, refunds taking too long to be paid, or SARS taking too long to respond to a query. The complaints may be lodged at the nearest SARS branch, by telephonically contacting the CMO at 0860 12 12 16, or via efiling. With regard to the latter, SARS has designed a Guide which will give taxpayers simple step-by-step guidance on how to send a complaint. More detailed information pertaining to the CMO may be found on the SARS website.