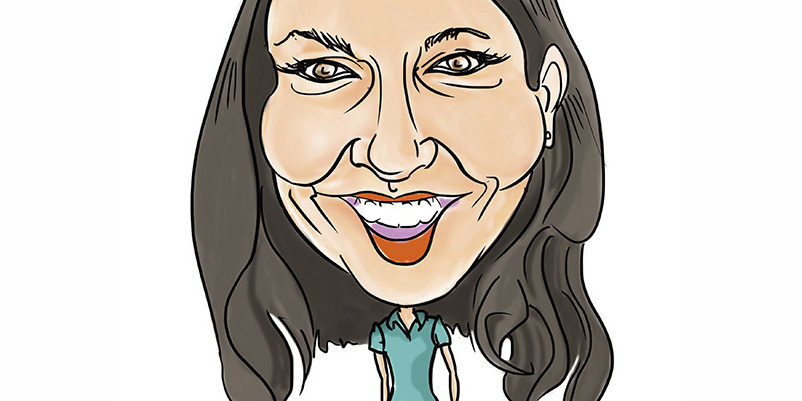 In the May 2017 issue of ASA, I wrote an article on the power of compounding, the inspiration for this being my recent exposure to retirement modelling. As mentioned, those models are wrought with assumptions, and one of those assumptions is inflation.

The importance in understanding inflation and its debilitating effects should encourage us to always ensure that our investments are outperforming it. To test yourself, imagine an investment banker said the following to you: ‘If you invest R30 000 today, your investment will double in value in 10 years’ time! It will be worth just over R60 000.’ Is your initial reaction that it sounds like an attractive investment plan? It isn’t. It’s merely grown by 6% every year for 10 years (see the power of compounding again?). Therefore, you have exactly the same amount of money (or less, read further) as you did at the start of the investment. No growth in purchasing power whatsoever.

What you’re hopefully seeing from this example is that the time value of money is a b**ch! It erodes purchasing power and is difficult to spot, because we’re focused on absolute rand amounts. You don’t need a fancy financial calculator to work out these numbers, though. Get in the habit of thinking in terms of percentage growth rather than absolute numbers. And compare that percentage growth to current inflation levels.

The South African Reserve Bank’s target is to remain within an inflationary band of between 3% and 6%. Despite these targets, CPI averaged 6,4% for the 2016 calendar year, reaching a high of 6,8% in December 2016. And if local interest rates are not increased, there may be no alternative but to allow inflation to increase even further.

Statistics South Africa has released some interesting stats which show the breakdown of inflation amongst 12 broad groups such as food, clothing, and transport. Specific inflation for food and non-alcoholic beverages was 11,7% at the end of 2016. Within that, sugar, sweets and desserts increased by 21,3% and fruit by 19,2%. The cost of vehicle purchases increased by 9,2%. If these items are starting to sound like the ones sitting in your basket of goods, it would appear that your personal inflation is higher than CPI.

So with all this in mind, be cognisant of what your personal inflation is. And when considering investments, or looking at your historical returns, critically assess whether your wealth is increasing in real terms, or whether you’re merely keeping up with inflation … or worse …

Assess your own personal inflation

The region you live in might give you some clues as to what you are spending your money on (and therefore help you assess your own personal inflation). In Gauteng, 25,8% of total household expenditure flows into housing and services, compared to 16,7% in the Northern Cape. However, the Northern Cape spends 20,8% of its household expenditure on transport, compared to KwaZulu-Natal that only spends 13,2%. Limpopo spends 24,9% on food and non-alcoholic beverages with the Western Cape spending 17,8%. And while Gauteng only spends 2,6% of its household expenditure on restaurant and hotels, the Free State spends 7%.