VIEWPOINT: Get a horse! 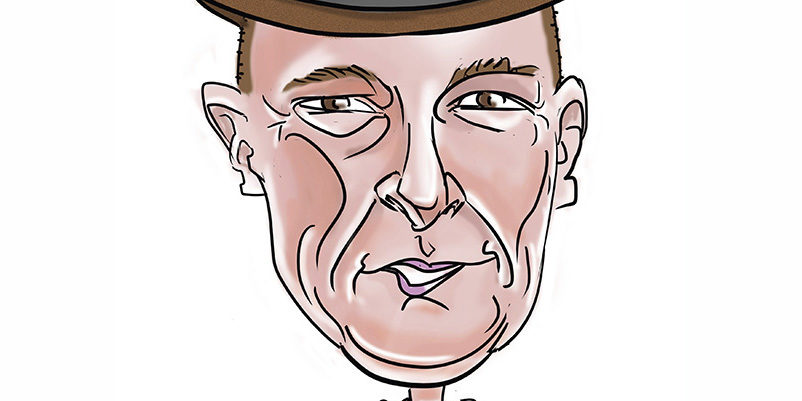 What a time to be alive. No really, it is. I don’t mean this in the ironic way the Internet does. Ignoring the lack of hover boards for the moment, it’s amazing to consider how many sci-fi ideas are about to enter the mainstream in our lifetime: drones, virtual assistants, robots, 3D printing and, probably most exciting of all, self-driving electric cars.

This got me thinking, when motor cars were first introduced at the turn of the 19th century, what was the response like? And what will this tell us about how we’re likely to react to the reality of self-driving cars on our roads?

Some amusing anecdotes emerged. For one, people were so worried about this dangerous new automobile that a servant had to walk ahead waving a red flag to warn other road users about the oncoming car. (Sound familiar? This reminds me of how the London taxi industry tried to regulate inefficiency into the Uber model, supposedly to ‘level the playing field’ for the 150-year-old traditional taxi business.)

Another one: early adopters were mocked. Passersby would shout ‘Get a horse!’ at drivers.

The introduction of the internal combustion engine was not an overnight success. By all accounts it took in the region of 50 years to fully replace horse-drawn vehicles in America. Interestingly, it was a technology solution to a real-life problem – the environmental impact of a city full of horses – and this is where I think we can gain some compelling insight.

On the one hand, people were glad to be rid of the copious amount of horse manure lining the streets, and the associated rats and diseases. But, fossil fuel-burning cars brought about a whole new set of environmental concerns. Ironically, fast forward a century or so, and this is the main driver behind the move to electric cars — another technology solution to a wider issue.

Also, businesses died: the grain industry faced ruin as less horse feed was needed; stables, farriers, trainers and other support services that had built up around horse-drawn vehicles saw a massive decline.

But other businesses sprung up. As well as the actual manufacture of cars, all of a sudden proper roads were essential. Car tyres were suddenly a thing, and road signs, pedestrian crossings, one-way streets and other road infrastructure we take for granted had to be designed, built and installed.

Today, as we shift from internal combustion engines to electric cars, and then electric, self-driving cars, we’re going to experience an even greater paradigm shift. First the horse was removed from the driving equation, now we’re removing the human as well, in terms of our decision-making role behind the wheel.

•             Studies show that in the case of semi-autonomous cars – in other words in which the human driver is still responsible for some of the activities – people are slower to respond in an emergency compared to if they were fully in charge. Plus, the ethical concerns: should the car be programmed to, in an accident, avoid pedestrians and harm the passengers, or the other way round? And for that matter, who or what do you insure?

How this pans out in the next few years and decades remains to be seen.

All I know is, you can’t be the person standing on the pavement shouting ‘Get a horse!’. That particular stable door has closed.