VIEWPOINT: KNOW YOUR WORTH 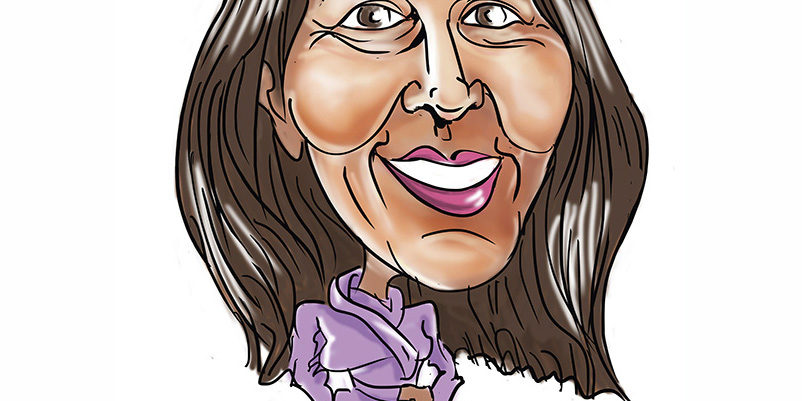 In an American law television series I had watched a manager who had been a critical part of the firm’s success and who had performed tasks beyond her role, approached the MD and asked to be admitted as a partner in the firm. She was not a lawyer, which is a generally accepted qualification for partnership in a law firm. The initial reaction of the MD was that he thought this was a joke. But she was serious. She put together her case on the role she had played in the firm and the contribution to the success of law cases, and she quoted large law firms who had senior partners who were not lawyers. She realised her worth and contribution and asked for the rightful recognition.

Knowing your worth–looking back to move ahead

Your starting reference point is your current role. Know how much value you bring to the table. Take stock by performing a market analysis of your current role both internally and externally. Perform your own benchmark with your peers, and with those in a similar role outside your work, to get a sense of whether you are fairly recognised. Secondly, put together a factual business case of evidence of how you came to value your contribution. Quote experiences that will distinguish your work. Thirdly do not hide behind humility and under-sell yourself. Be confident in yourself.

Asking for what you deserve

Until you make it know what value you bring to the business, it may be overlooked. Asking for a seat at the table may be an inducement to your promotion or salary review, but be strategic about it. Business is about relationships and making demands is not ideal. Negotiate on how best to bridge the gap between your current role and the recognition you deserve. Have an honest and open discussion without backing down from what you deserve. Be versatile. Do not limit yourself and your value to your job title and qualifications.

At times it might not be the perfect time for a promotion. Exercise patience. Request honest and authentic feedback where there is a gap between how you see your value and how it is being recognised. Agree with your boss a workable plan on how to bridge the gap. Feeling you are being recognised only bring the best out of your performance.

As a leader also show due recognition to your team members. Great leaders have a strong sense of self-esteem and therefore encourage their teams to be better than them. Be confident enough to work yourself to redundancy in your current role by grooming potential successors.

Know your worth and take a seat at the table.