What the Budget Speech means for Ultra High Net Worth investors 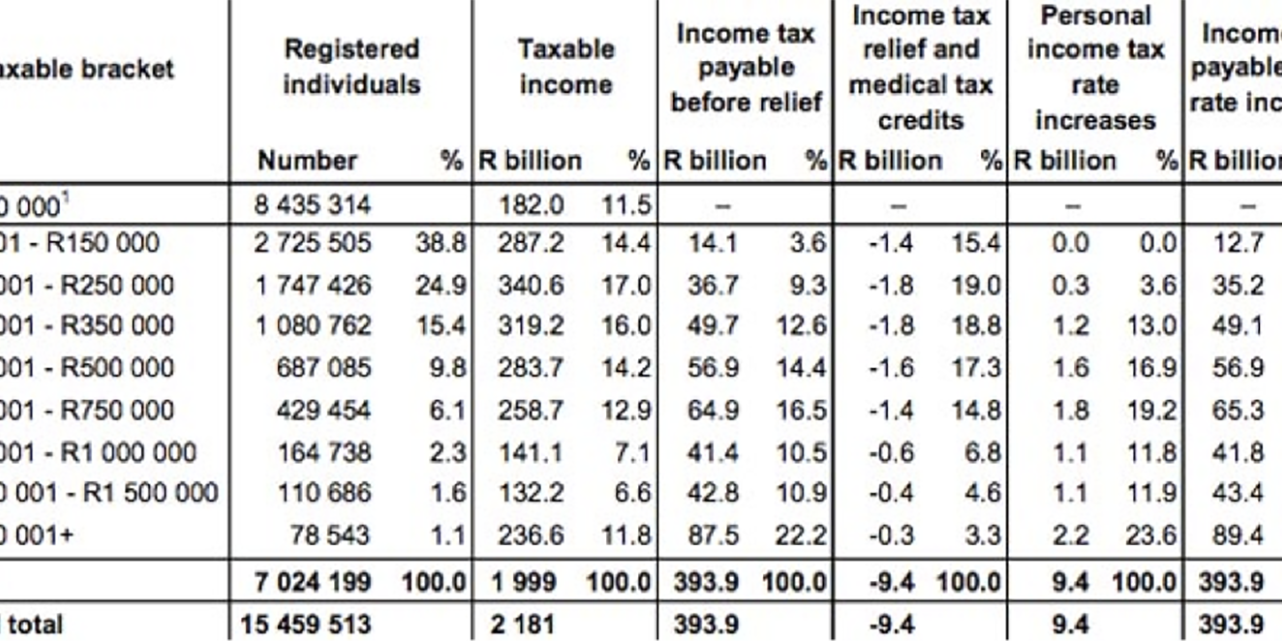 Finance Minister Nhlanhla Nene delivered his maiden budget speech on Wednesday, 2 5 February 2015. It was a speech many commentators described as the most important in our two decades of democracy.

The reason for this importance was clear: Growth was slowing, government expenditure and corruption was increasing and the twin deficits (current account and budget) were increasing. The Minister had to find a balancing act in curbing expenditure and increasing revenue.

The expenditure side would never be easy in a an economy such as ours, with vast challenges in education, healthcare and infrastructure, but Minister Nene seems to have a handle on these challenges, by re-allocating expenditure from non-essential services to the more essential ones. This includes the slashing of budgets for catering, entertainment and travel costs. These expenses are mostly populous.

This is good news for all South Africans, especially as he has prioritised healthcare, education and protection services, i.e. the South African Police Service.

The most notable element of the budget is that the expected deficit for the new financial year is (only) 3.9% of GDP. This is similar to the actual deficit of 3.9% in the current financial year, which ironically was lower than the 4% Nene’s predecessor Pravin Gordhan promised during his final budget address last year.

This is a good number, especially as many commentators expected a significant fiscal weakening with the deficit approaching 5%.

He also appointed an advisory committee to investigate the chaos at the South African Revenue Services, again something which should bring music to taxpayers’ ears.

All of the above does a lot to boost investor confidence in South Africa, which should be good news to the wealthy portion of society as it can directly impact their business success.

The revenue side was always going to be more challenging, though, as Minister Nene had to raise taxes in one form or another.

Raising Value Added Tax (VAT) was never an option, as it is seen as a tax on the poor, although this thinking is flawed in my opinion as poor people spend a larger proportion of their income on essential items, many of which are VAT exempt, while wealthier individuals will pay VAT on luxury items. Raising the VAT rate by 1% or even 0.5%, would certainly have been the easiest route to follow.

Instead, the Finance Minister chose the more direct route of raising Income Tax by 1% for all earners above R181 500 per annum. This effectively means that individuals earning R1 500 000 per annum will pay R1 105 per month more in tax. This effectively only targets around 50% of the registered tax base as the table below, courtesy of Moneyweb, indicates.

But, although this directly targets high income earners, it does not necessarily impact the Ultra High Net Worth (UHNW).

This is because UHNW individuals normally earn their income from two sources:

With both the Dividend Withholding Tax (DWT) rate static at 15% and the Company Tax rate steady at 28%, it seems that UHNW individuals have the opportunity to structure their affairs in such a way that they can largely avoid the Income Tax rate increase.

What is interesting to note is that, while the Capital Gains Tax (CGT) inclusion rate for individuals stayed static at 33.33%, it effectively increased the CGT rate for people in the top tax bracket from 13.33% to 13.67%. Similarly, for Trusts, the effective CGT rate goes from 26.67% to 27.33%.

So, contrary to some other reports on the budget, the CGT rate did actually increase, but not by much.

In light of this, a structure that looks increasingly attractive is holding a company inside a Trust. The UHNW individual can hold all his business assets inside the company, draw a meagre salary, escaping the Income Tax increase, while still declaring dividends, taxed at 15%, to the Trust, when required. The Trust can then simply distribute these dividends to its beneficiaries, as required.

A further boon for the wealthy is the increase in the offshore allowance from R4 million per person per annum, to R10 million. This not only means that investors can more effectively diversify, but also that they can, to a large extent, escape the doldrums of the current South African economy and look for greener investment pastures elsewhere. Admittedly, these are few and far between.

One area where the tax increase is inescapable is the increase in transfer duties on properties above R2.25 million. Specifically, the marginal rate on these properties will be 11%, increased from 8%, which represents quite a substantial increase. Will this mean investment will shift from properties to equities?

The big surprise in the budget is the 80.5c hike in the Fuel Levy because, unlike VAT, this is definitely a tax on the poor. The reason for this is that, not only will transport costs increase (including taxi fares), but the knock-on effect will also lead to an increase in food prices, even VAT exempt ones. 30.5c of this increase is in the general Fuel Levy and represents a 30% increase. The additional 50c is to go to the Road Accident Fund. Considering that a 1% increase in the VAT rate would only have been a 7% increase, perhaps Minister Nene should simply have followed this route?

Overall, Nene announced a good budget with sufficient fiscal discipline to at least postpone a credit ratings downgrade. The budget was conservative and well thought out, but implementation will be the key.