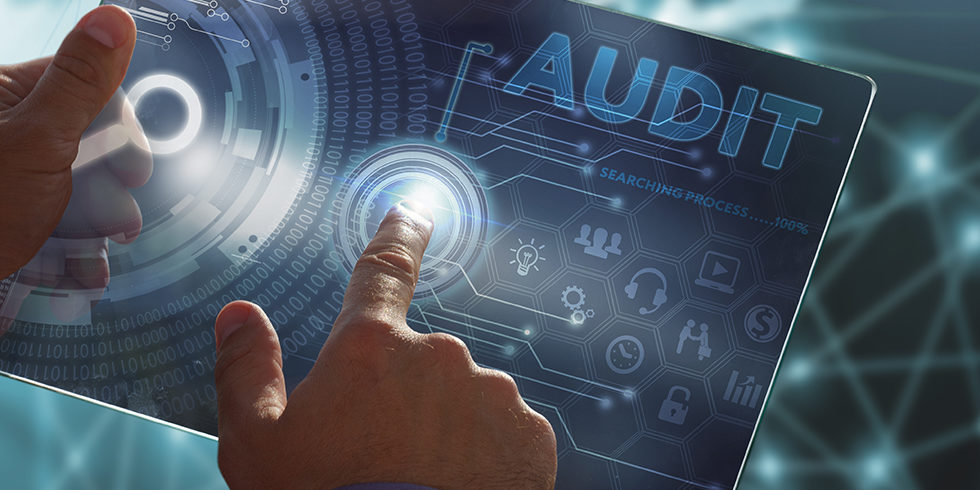 The IAASB is an international standard-setting body tasked with issuing standards that promote high-quality auditing, assurance and other related-service engagements that are performed consistently throughout the world, and in the public interest. Subsequent to the issue of the clarified International Standards on Auditing (ISAs) in 2009, the IAASB commenced with a comprehensive post-implementation review project aimed at assessing whether the clarified ISAs were being understood and implemented in the way that the IAASB intended.

The results of the post-implementation review of the clarified ISAs identified ISA 315 (Revised), Identifying and Assessing the Risks of Material Misstatement through Understanding the Entity and Its Environment, as one of the standards with the biggest challenges and in-practice issues.

The issues that were raised included the following:

The IAASB has recognised the importance of the auditor’s understanding of the entity and its environment, including the entity’s internal controls because of the role that this understanding plays in relation to the identification and assessment of risks of material misstatement. To this end, each audit will have a varying amount of internal controls that will ultimately impact on the auditor’s response to the assessed risk, as required by ISA 330.

In relation to small and medium practices (SMPs) where the client base consists of smaller entities; or, more generally in performing audits of smaller entities, the internal control environment may be less prevalent and sophisticated. It has been acknowledged that even in these circumstances the auditor is still required to have a basic understanding of the entity’s internal control relevant to the audit. The IAASB is still deliberating what is meant by a basic understanding; what is the extent of the work that needs to be performed; and what is the auditor required to include on the audit file to demonstrate that this understanding has been appropriately obtained.

Other areas that the IAASB is considering in revising the extant ISA 315 (Revised) include the following:

The IAASB has recognised the important function that ISA 315 (Revised) fulfils as a foundational standard, including the ensuring that a clear link is made between ISA 315 (Revised) and the other standards and that the principle-based requirements contained throughout the ISAs are consistent as the revised standards are drafted as part of the IAASB’s current projects.