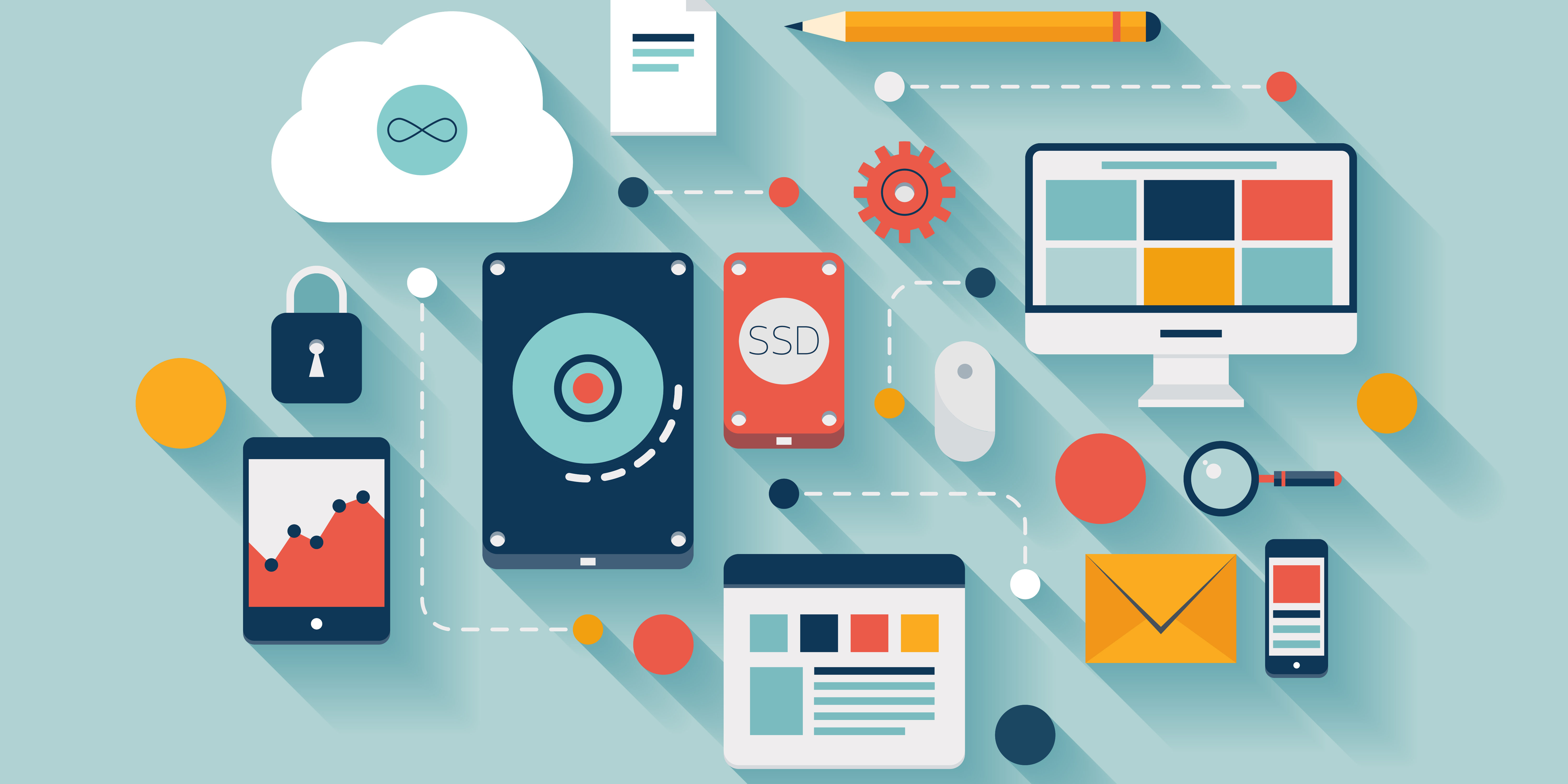 The International Accounting Standards Board (IASB) has issued a new leasing standard which may significantly change current lease accounting for lessees. By Herman Jonker and Helen Wise

Leasing activities are important for most entities in South Africa.  By entering into leasing activities, entities are able utilise assets without having to take on the risk associated with the ownership of the asset.

The current lease standard has been criticised by analysts and investors because important information regarding significant assets and liabilities is omitted from the financial statements for operating leases.

In addition, the lack of information on operating leases makes it difficult to compare results and performance of entities that purchase assets compared to those that merely lease assets. Owing to these concerns, the IASB developed the new standard, IFRS 16, which was issued on 13 January 2016.

DEFINITION OF A LEASE

Under IFRS 16 there will likely be a greater focus on identifying whether a contract is a lease, given that most leases will be recognised on the balance sheet of the lessee.

IFRS 16 defines a lease as a contract, or part of a contract, that conveys the right to use an asset (the underlying asset) for a period of time in exchange for consideration.

At first sight, the definition looks straightforward but in practice it can be challenging to assess whether a contract really conveys the right to use an asset or whether it is just a service that is provided using the asset. There are several helpful examples in IFRS 16 which illustrate how the definition should be applied.

IMPACT OF LEASES ON LESSEES

Lessees no longer have to distinguish between finance lease contracts (on-balance) and operating lease contracts (off-balance) but are required to recognise a right-of-use asset and a corresponding lease liability for virtually all lease contracts. This is based on the principle that economically a lease contract is the acquisition of a right to use an asset with the purchase price paid in instalments.

The effect of this approach is a significant increase in the amount of financial liabilities for entities that have entered into lease contracts that are currently classified as operating leases.

The expected impact on the financial statements of lessees is illustrated in table 1.

Because the entity would be more leveraged and more assets are now part of total assets than previously, some key financial ratios such as debt-to-equity, current ratios, asset turnover PBIT (profit before interest), EBITDA (earnings before interest tax depreciation and amortisation), interest cover ratio, and return on assets would be impacted.

The analysis is based on feedback the IASB received during a wide-spread consultation process which involved all key stakeholders, including preparers and users of financial statements as well as accounting firms worldwide.

In the effects analysis the impact on various industries was considered comparing the result under IAS 17 and IFRS 16 for EBITDA and PBIT, which is set out in table 2.

Included in the effects analysis document was an estimate of off balance sheet obligations for a number of companies and industries. Clearly the industries impacted most would be airlines, retailers, travel and leisure, transport, and telecommunication companies.

The good news is that the standard contains two recognition and measurement exemptions.

If one of these exemptions is applied, the leases are accounted for in a way similar to current operating lease accounting (that is, payments shall be recognised on a straight-line basis or another systematic basis that is more representative of the pattern of the lessee’s benefit). The exemptions are for short term leases and leases for which underlying assets are of low value.

Although accounting remains nearly the same for lessors, the changes made by the new standard are still relevant. In particular, lessors should be aware of the new guidance regarding the definition of a lease. The changes in lessee accounting might also have an impact as lessors enter negotiations with their customers.

IFRS 16 is effective for annual reporting periods beginning on or after 1 January 2019. Earlier application is permitted, but only in conjunction with IFRS 15, Revenue from Contracts with Customers. In order to facilitate transition, entities can choose a ‘simplified approach’ that includes certain reliefs related to the measurement of the right-of-use asset and the lease liability, rather than full retrospective application; furthermore, the ‘simplified approach’ does not require a restatement of comparatives. In addition, as a practical expedient entities are not required to reassess whether an existing contract is, or contains, a lease at the date of initial application (such contracts are ‘grandfathered’).

It’s important to remember that this isn’t just a change to the accounting requirements. Because leasing is important for many entities, there will be other areas of the business that will need to be considered. For example: