Beware of 45% tax on restricted shares in start-ups 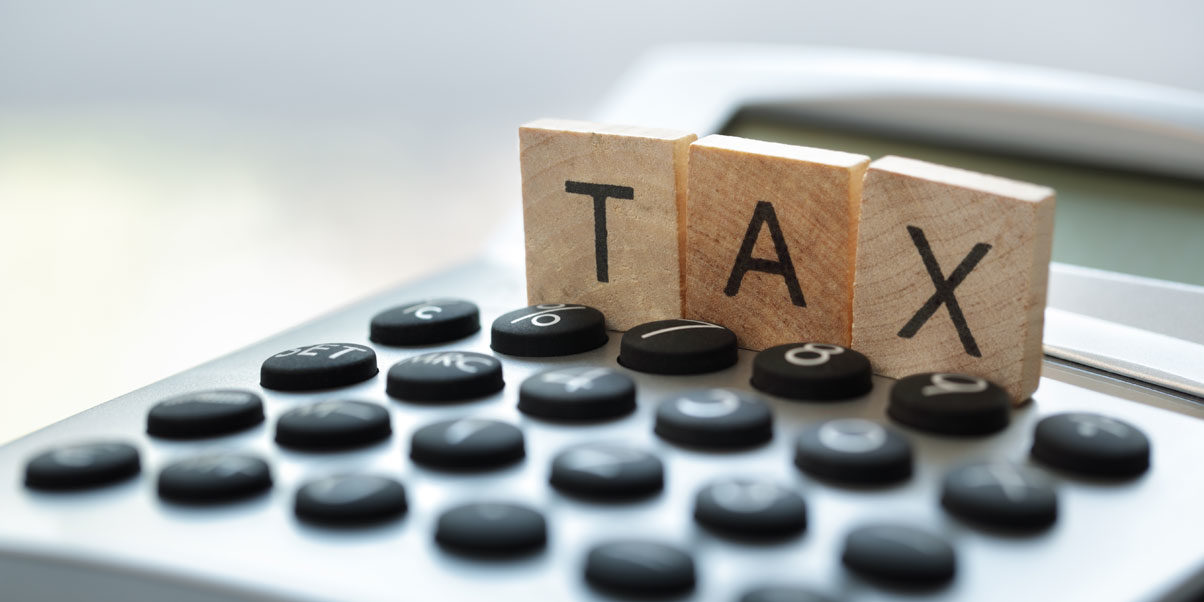 Founders, directors and employees of start-up companies in South Africa should be aware that acquiring or owning shares carrying restrictions such as ‘lock-ins’ could land them with a tax liability at 45%.

‘If you hold restricted shares, you pay a much higher tax rate when you exit or when the restrictions lift– at the marginal tax rate of 45% compared to capital gains tax of 18% on unrestricted shares,’ say Michael Rudnicki, executive: tax at leading African law firm Bowmans.

The wide gap between tax on restricted versus unrestricted shares is an often-overlooked fact tucked away in Section 8C of the Income Tax Act, which deals with equity instruments acquired because of employment or holding a director position, or purely because a taxpayer is employed or holds the office of director.

‘Founders ask how this is possible … but the law is what it is,’ Rudnicki says. ‘If you acquire a restricted equity instrument in connection with employment or even as a result of being an employee or director, it may fall into Section 8C.’  In a typical start-up phase of a business and capital has not been raised, it may be that restrictions on shares do not exist and are only negotiated at a later stage when capital is raised.

This section can have favourable tax implications for those who acquire unrestricted shares in the company and pay the tax upfront. ‘It can be a great thing if there are no restrictions and you can dispose of them freely. If the value is low, you pay tax based on the market value at the time, which may be nominal, and you cannot be retaxed later as an employee or director, when restrictions are imposed. But falling into Section 8C is not a good thing at all if there are restrictions.’

He says there are several legislated restrictions that will result in the holder of restricted shares being taxed at 45% when disposing of them or when such restrictions are lifted, one of the most common being ‘lock-ins’. An example is where an investor awards shares to a founder, director or employee as an incentive to stay in the business for a minimum period, during which he or she may not sell the shares.

Compulsory share disposal requirements, and even conditions set for ‘good leavers’ or ‘bad leavers’, may also well be considered a restriction that would trigger 45% tax on exit, Rudnicki says.

He adds that tax at 45% would not only be triggered when the holder of restricted shares sells them, but also when the restrictions on the shares are lifted. ‘That has implications for the employer as well,’ he says, referring to the employer’s obligations to withhold employees’ tax. Should SARS challenge the way this has – or has not – been done, it could result in the employer having to pay penalties.

Rudnicki urges the founders of start-up companies to be aware of the consequences of Section 8C when seeking investment funds. ‘Often, when founders commence with their activities, the focus is not on the consequences of this particular piece of legislation. As a result, it is often forgotten or overlooked until there is a disposal or the restrictions are lifted, triggering tax at the higher rate.’

How to differentiate from the competition
April 7, 2021