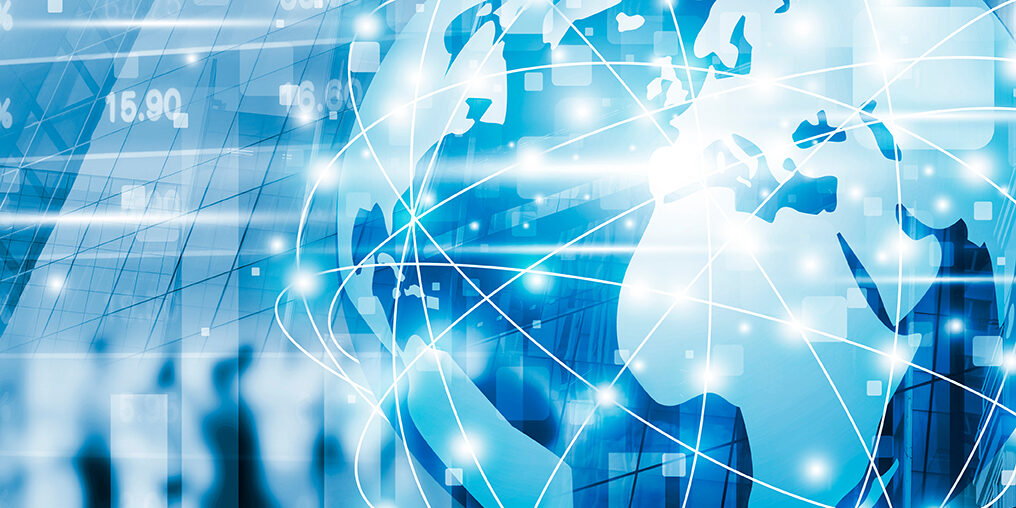 South Africa is currently under severe financial constraints, with a contracting economy that cannot sustain current employment levels. Consequently the potential is there for a further credit-rating downgrade by the rating agencies and increased borrowing costs. Corruption is one of the contributing factors to these potentially disastrous challenge.

The public sector is a significant part of the South African economy: however, its finances are proving to be a difficult balancing act for the government despite the stringent regulations in place, such as the Public Finance Management Act (PFMA) and Division of Revenue Act (DORA).

Over the past decades, the public sector was successful in creating and sustaining jobs for common citizens, thereby uplifting the standard of living. Good management of the government’s physical and financial assets has been beneficial to the long-term fiscal position and the performance of the economy. Raising the standard of infrastructure and asset management played a key part of the government’s economic growth strategies. This was consistent with the assessment of the Organisation for Economic Co-operation and Development (OECD) that investment in infrastructure seems to boost long-term economic output more than any other kind of physical investment.

But South Africa’s recovery and rebuilding require more than mere financial support − what is needed is astonishing human effort in the form of ethical leadership and ethical decision-making that benefits the country.

The overall level of government spending is constrained and has to return to surplus as soon as possible to rebalance the economy through greater growth in the wider trading economy. However, the increase in irregular expenditure annually identified by the Auditor-General (AG) demonstrates that somewhere between leadership and decision-making there is a problem, and that this problem is costing the country dearly. Consequently, it can be argued that the procurement processes in the public sector are not fair, equitable, transparent, competitive, and cost-effective. The common feature in most instances of non-compliance, with tangible effects, identified by the AG is non-compliance with supply chain management prescripts and lack of consequence management.

The root causes identified by the AG are as follows:

Any improvement in public sector performance would have a positive effect on economic growth and reduce stress on fiscal policy only once the required stability in key vacancies is attained through the appointment of ethical leaders. Only ethical leadership, with no conflict of interest, will act on the AG’s findings, appoint skilled and competent incumbents into key positions, and implement consequence management in line with the applicable policies and procedures.

The root causes of non-compliance have featured regularly − from the 2013/14 financial year to the 2020/21 general report of the AG. I firmly believe that with ethical leaders we will observe stability in key roles, and the public sector will serve the economy and not become a burden and fiscal drain.