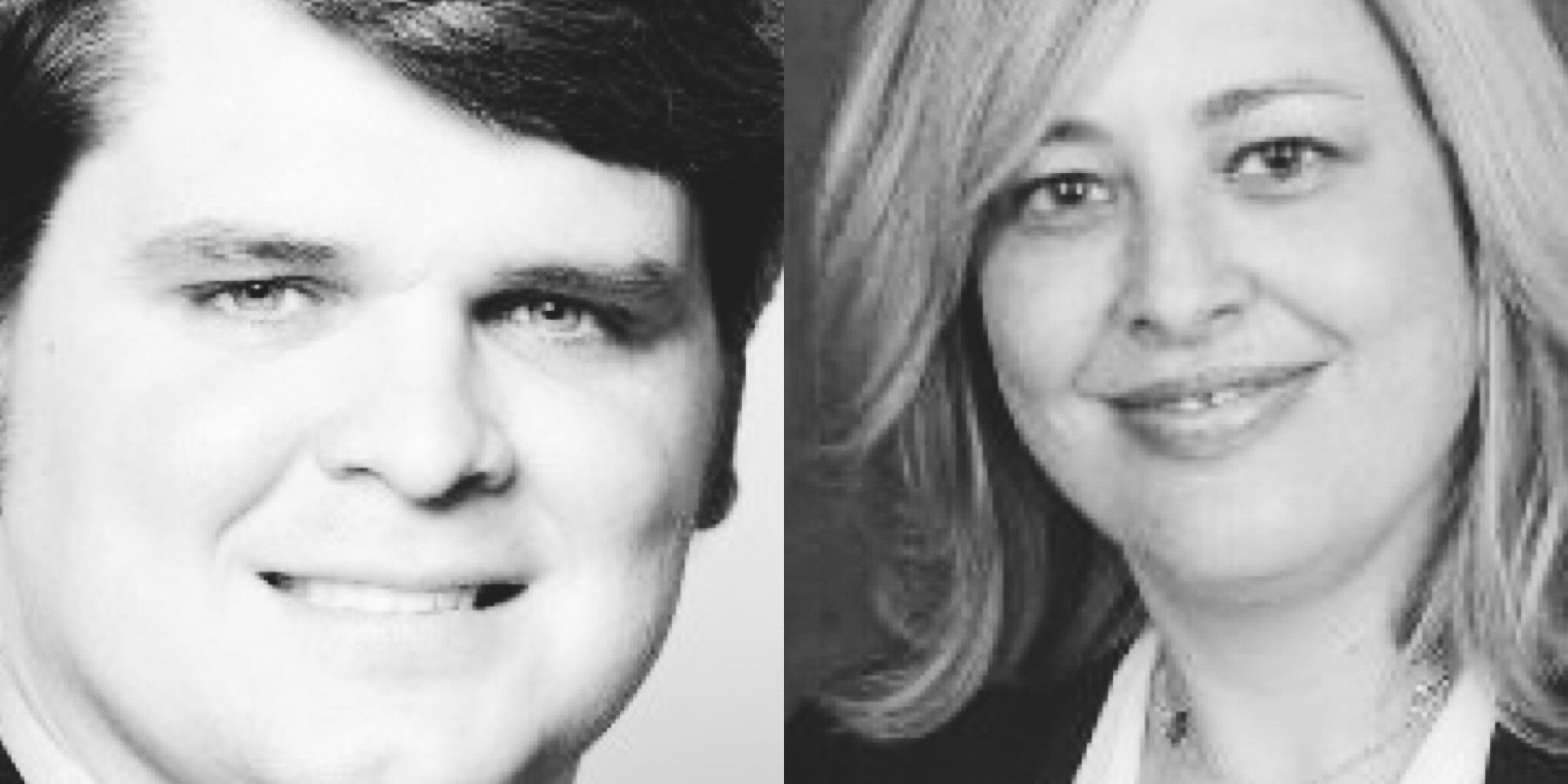 Statistics South Africa (StatsSA) reported on May 22 that consumer price inflation declined from 4.5% year-on-year (y-o-y) in March to 4.4% y-o-y in April. A slowdown last month in inflation in the categories of alcoholic beverages & tobacco and recreation & culture countered an acceleration in price increases associated with transportation. The latest StatsSA inflation report (available here) also indicated that food price inflation was recorded at 2.3% y-o-y for the fourth consecutive month. Low food price inflation has enabled headline inflation to remain close to the 4.5% level currently favoured by the South African Reserve Bank (SARB).

The cost of goods and services related to recreation and culture increased by only 0.3% y-o-y in April. Considering some of the components of this index, recreational equipment was 0.4% y-o-y cheaper while recreational services cost 0.2% y-o-y less. (President Cyril Ramaphosa, and avid jogger who wants South Africans to get more exercise, will no doubt be happy with this.) The favourable pricing environment on sporting equipment is driving sales of these goods. Some of the largest sporting equipment retailers in the country are currently expanding their retail footprint, including online shopping offerings.

Transport, in contrast, was 7.4% y-o-y more expensive last month, The Gauteng petrol price increased by a cumulative R2.12 (15%) per litre during the February–April period, largely as a result of higher international fuel prices. International oil prices increased by more than 30% in US dollar terms between the start of January and the end of April. This was linked to several supply0-side and geopolitical factors.)The annual increase in the local general fuel levy (15c/litre) and the Road Accident Fund (RAF) levy (5c/litre) was also implemented last month.

April’s inflation data was released while the SARB Monetary Policy Committee (MPC) were busy with their regularly scheduled bi-monthly meeting. After making no change to interest rates at the January and March meetings, Strategy& Economics expects policymakers to again make no change at this week’s meeting. However, while a ‘hold’ on interest rates will be welcomed, the MPC statement will certainly not be all good news. The SARB definitely will highlight the weak state of the local economy following disappointing mining, manufacturing and employment data released in the month so far.