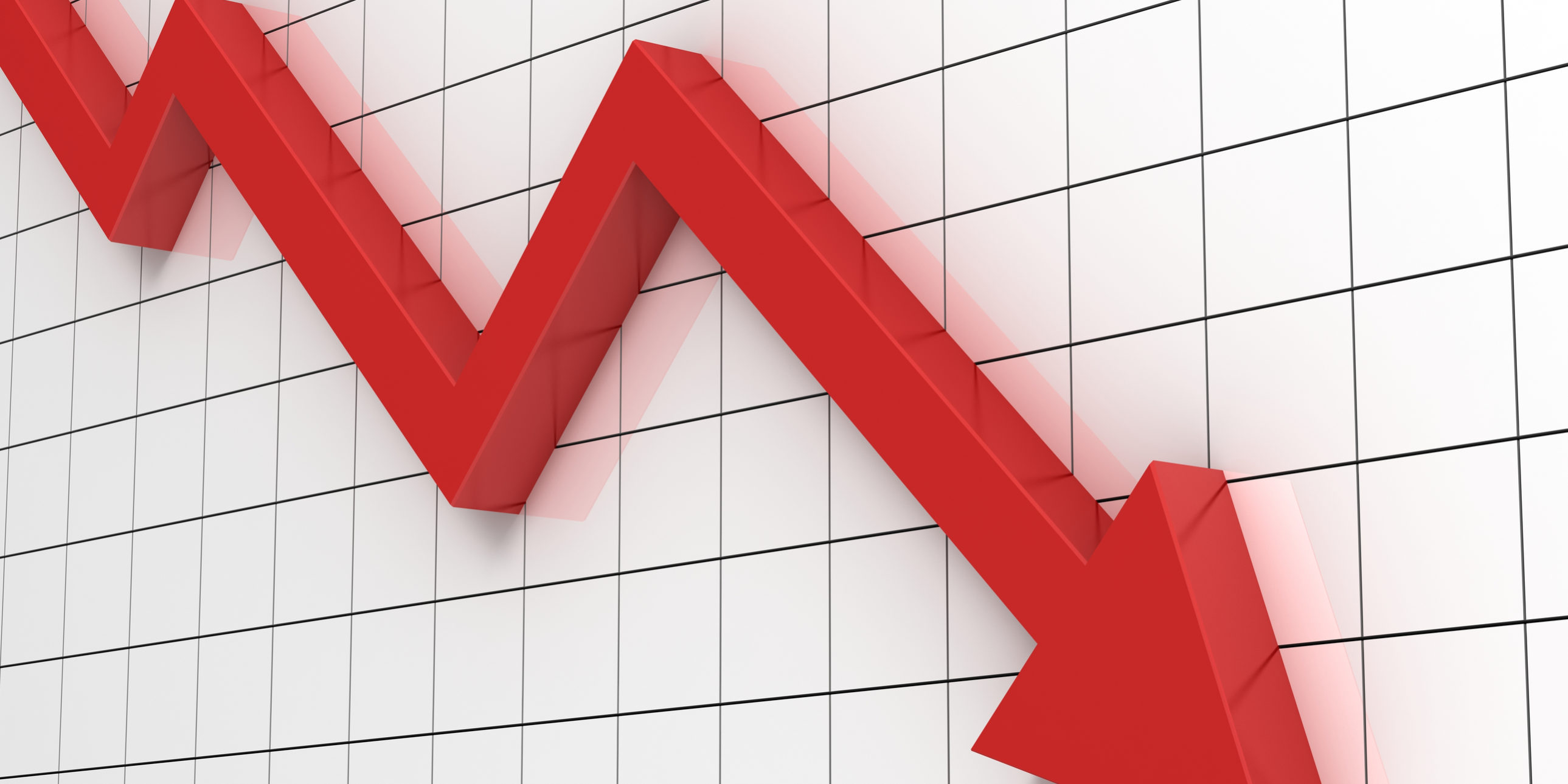 “Reward and HR professionals, as well as SARA, know they have a key role to play to accelerate inclusive growth, create jobs, develop the skills that South Africa needs now and into the future, as well as improve the living conditions of our citizens, especially the poor,” says Morag Phillips, Executive Member of the South African Reward Association.

Why companies need to focus on attracting, retaining and rewarding employees
Analysts predict only moderate economic growth for South Africa. Amid political uncertainties and widespread corruption, Phillips says that businesses can’t continue with “business as usual”.

There are still high levels of unemployment (27.6%) and high numbers of skilled, educated workers leaving the country, which is why corporations need to focus on how they attract, retain, and reward their workforce effectively.

“South Africa is still an attractive destination for international executives and entrepreneurs, and many of our own people are skilled but without work. We have the people we need, but companies need to change the status quo within their organisations.

The Reward profession is focused on providing an appropriate framework to attract, retain and engage these people to build their skills, work hard, innovate and contribute to economic growth in a way that creates value for shareholders, employees and the state,” says Phillips.

Fair and Responsible Reward frameworks have become the norm among responsible, attractive employers
To assist government achieve the 2030 National Development Plan’s target of 6% unemployment, many companies have made fair and responsible reward a part of their company culture and remuneration packages.

Companies have realised the role they have to play in not only improving the unemployment rate but improving the lives of their people.

Understanding the value of jobs to address poverty and inequality
The Reward profession, as well as more general HR initiatives, look at the value of jobs and how they contribute to the economy as well as the skills and competencies that are needed to resource the country’s macro plans such as the NDP.

Something that is currently under discussion in the business community is the feasibility of launching a Living Wage Foundation in South Africa, similar to the same in the United Kingdom.

The goal of the UK Foundation is the campaigning of organisations with the aim of persuading employers to pay a Living Wage – an independently-calculated recommended minimum wage to cover workers’ basic needs.

Find what makes your people tick and work to strike the right balance
Even with a limited pool of money, companies with a real desire for change have been able to use their money wisely to create an enviable balance between having an efficient organisation and rewarding as well as motivating their people.

“There are many examples of South African employers who are deeply empathetic about the lives of their employees.

There is a shift from a narrow view of only salaries to a broader view of ‘total reward’, where the full employee experience is considered, including benefit offerings as well as development initiatives, as examples

When companies work alongside Reward professionals to understand what makes their employees tick, they can create great reward programs that benefit their people, their brands, and the economy as a whole,” concludes Phillips.