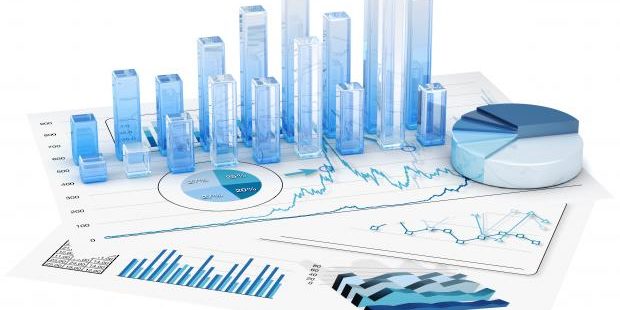 The latest edition of PwC’s bi-monthly Global Economy Watch has found that African economies could increase their output by $23bn if each economy applied governance reforms equivalent to those made by Cote d’Ivoire since 2013.

The continent-wide economic analysis modelled the performance of each country across six of the World Bank’s Worldwide Governance Indicators (over the period 2013-17), which covers aspects such as regulatory quality, rule of law and government effectiveness.

The analysis has found that if each African economy made an improvement to governance equivalent to that made by Côte d’Ivoire over the past four years, these gains would be worth around $23bn in additional gross domestic product (GDP) if realised across the continent.

The countries with the largest potential gains are those with a comparatively high GDP per head but a poor track record on governance. Accordingly, oil-rich Libya and Equatorial Guinea would see the greatest increase, with each person gaining an additional $400 and $200, respectively.

Those with lower GDP per capita, such as Niger and Malawi, would see a smaller improvement, despite their governance rank being below the average for the region. By contrast, economies like Rwanda, which have made similar improvements to Côte d’Ivoire, would also only realise a small benefit, with greater gains made through further diversification of their economies.

“Côte d’Ivoire has become one of the fastest-growing economies in the world on the back of positive reforms following the country’s 2011 civil war. The key factor in this post-crisis reform strategy, which included two comprehensive five-year national development plans, was the implementation of monitoring and accountability processes to ensure success. Good quality governance was decided on as the best course of action, with strong political will backing reform processes.”

“This continent-wide economic analysis shows the economic benefits that could stem from improved governance. $23bn in additional economic output would create jobs and income opportunities for many Africans, helping stem the brain drain from the continent, increasing government revenues, and expanding consume markets that have proven so attractive to international investors.”

The report also notes strong regional differences in economic growth across the continent. Real economic growth has been particularly strong in East Africa (at an average of around 3% a year since 2013). Central Africa, by contrast, saw annual real GDP per capita fall by an average of 1.3% over the period. North Africa and the Southern African region experienced very sluggish growth (of 0.4% and 0.8% a year, respectively), while West Africa saw faster growth of 1.9% a year.

“The economic performance in African countries have varied greatly in recent years. While this can be partly attributed to so-called conventional drivers of growth, like foreign investment and higher commodity prices, there is a strong correlation between strong growth and quality governance and strong institutions. Countries like Rwanda and Côte d’Ivoire have placed governance reforms and institutional quality high on their policy agendas, and have reaped the growth benefits.”

Manufacturing has driven the global slowdown

Looking at the recent performance of the global economy, the report also explores the causes of the slowdown since mid-2018. The weakness appears concentrated in the manufacturing sector, with purchasing managers indices (PMIs) for the US, China and the euro zone, in particular, declining. PMIs for Nigeria and Kenya have also shown recent declines.

“In a globalised world, manufacturing supply chains in countries far removed from the world’s largest economies are experiencing disruptions due to the US-China trade conflict. Nigeria and Kenya have both experienced a decline in the PMIs since the end of 2018. Manufacturing is seen as an important factor in Africa’s economic development by creating jobs opportunities for skilled workers, boosting value-addition to commodities, and developing wider and deeper domestic value chains.”