VIEWPOINT: AN OPPORTUNITY FOR LEADERS 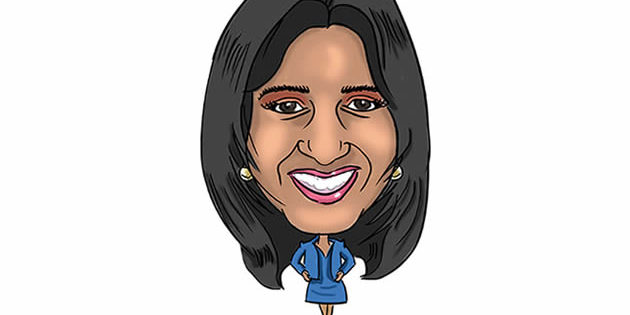 THE NEXT WAVE OF EMPLOYEES

In South Africa we have witnessed the challenges facing our education sector, in particular the tertiary institutions, in the last few years. Students have shown how resolute the next wave of employees are and will be. The different ways of how students communicated and how resolute they were will test future business leaders once they join the workforce. They are change agents who will question the established norms.

Responsive and responsible leadership was the theme at this year’s World Economic Forum (WEF). The next wave of employees have a fiery drive, energy and passion. Leaders will need to direct this energy into a course which will benefit organisations (which means benefiting society, employees, shareholders and other stakeholders). The wave is coming and the only question leaders need to ask is how prepared are we. This new wave of questioning the status quo should not cause anxiety but instead should be embraced as an opportunity which will take companies forward. The wave is inevitable and should be embraced positively.

I once listened to Professor Muhammad Yunus, founder of the Grameen Bank, on how he founded the Nobel Peace prize-winning bank. According to him he challenged how the then banking system worked in Bangladesh. And from his studies, by challenging the norm, this led to him opening an independent bank. When we see something working, we need to challenge it, so as to find new and better ways of doing it, and leaders need to be responsive to change.

In South Africa the need for entrepreneurs is great, in particular the need to establish start-up businesses. As this will mean a structural change in the economy it is a medium to long term to goal. The more immediate need is for companies to grow and nurture intrapreneurs. An intrapreneur is an inside entrepreneur, or an entrepreneur within a large firm, who uses entrepreneurial skills.

I believe a culture of intrapreneurship will set companies apart. Intrapreneurs will need to be given the space to fail, and fail quickly. In their book Design to grow: How Coca-Cola Learned to Combine Scale and Agility (and How You Can Too) David Butler and Linda Tischler emphasise that ‘failing fast’ isn’t a catchy phrase, it’s a core value of business. Leaders will need to increase their tolerance levels for failure by their teams and give space to those who are different and have different ideas.

‘People don’t want to follow a leader to the future: they want to co-create it,’ writes Linda A Hill, a professor at Harvard Business School. Therefore witnessing the fees must fall wave of future employees means being prepared as leaders, being responsive and agile, growing the number of employees with intrapreneurial skills and leading inclusively.

TIPS ON RESPONSIVE AND RESPONSIBLE LEADERSHIP

Author: Gugu Mtetwa CA(SA) is a Non-executive Director of SAICA