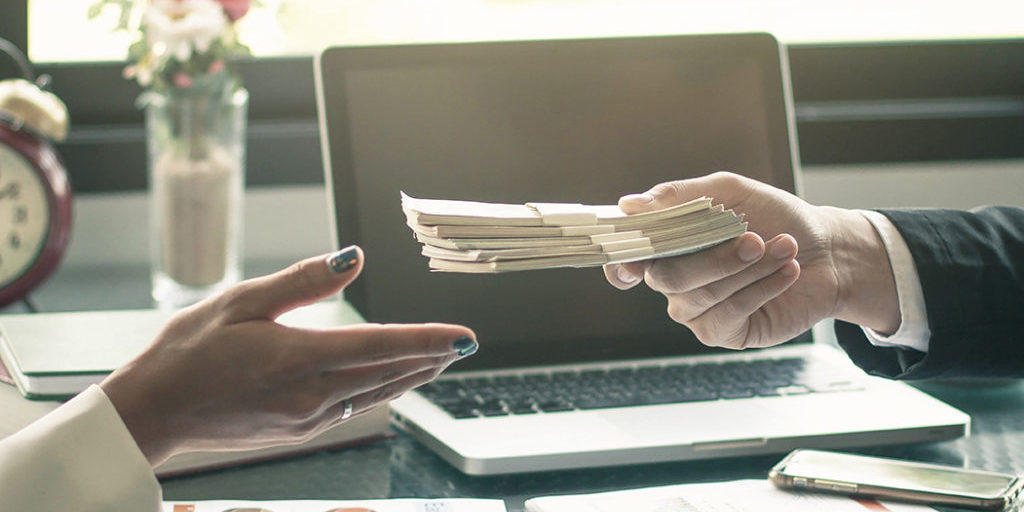 How should the requirements of the Companies Act regarding disclosure of the value of share-based payments to directors be applied? Some present disclosure practices on the rand-value of the directors’ remuneration arising from share-based incentives are discussed to ascertain how listed companies interpret and apply the requirements of the Companies Act of 2008

Directors’ remuneration remains a contentious issue in South Africa and internationally. Disclosure of directors’ remuneration (including share-based payments) on a per-director basis has become commonplace as a result of requirements contained in King, the JSE Listing Requirements, and the Companies Act. However, these disclosure requirements as they relate to the value of share-based payments specifically, are interpreted and applied inconsistently by listed companies, leading to incomparability between similar companies.

In accordance with section 30(6)(e) of the Companies Act of 2008 listed companies should disclose ‘the value of any option or right given directly or indirectly to a director, past director or future director, or person related to any of them, as contemplated in section 42’. Section 30(6)(e) might be interpreted differently by companies, leading to inconsistent disclosure either focusing only on the gain on share options (which was the requirement of the previous Companies Act), the value of all share-incentives that vested during the year, the amount expensed in terms of IFRS 2, Share-based Payment (annualised grant date fair value for equity-settled share-based payments), or the value of share-incentives granted during the year (non-annualised).

Other sources, such as the King Report and the JSE Listing Requirements, also detail disclosure requirements on a per-director basis. However, apart from the King III Report (read together with the Remuneration Practice Note) requiring disclosure of the grant date fair value, no other disclosure is required of the value of such share incentives. They rather focus on the number of instruments granted, exercised and outstanding. The disclosure requirements of King III have been expanded in the King IV Report to now also include disclosure of the fair value at reporting date of unvested awards as well as the cash value of all awards settled during the year (that is, the value on exercise) but companies only need to comply with King IV in their AFS for years beginning on or after 1 April 2017. Although IFRS 2 also contains some disclosure requirements (such as the grant date fair value, the inputs used in the calculation and the expense recognised in profit or loss), it does not require the amounts to be disclosed per director.

To determine how companies are interpreting section 30(6)(e) and whether the disclosure is comparable between companies or not, the AFS of a sample of 25 JSE-listed companies were scrutinised for recent financial years. Table 1 shows the per-director disclosure practices noted in the 2014 financial statements (unless otherwise noted) of the sample. Since the Companies Act is the only source requiring per-director values (apart from King III’s requirement to disclose the grant date fair value), it was assumed that these values are disclosed either voluntarily or in an attempt to comply with the Companies Act.

Of the combination disclosures, some are worth mentioning in detail:

Netcare discloses both the gain on share options and the IFRS 2 expense for the year.

Pinnacle has a long-term incentive plan (which is recognised under IAS 19, although it is based on its share price) for which no per-director disclosure is provided. However, it discloses the IFRS 2 expense per director (called ‘equity-based compensation’) of what is presumably its share purchase plan.

Remgro’s disclosure is a possible example of ‘best practice’ as it uses a table format to disclose two values (the value of incentives granted during the year as well as the value received on exercise).

Sasol’s disclosure is also in a table format (per class of incentive) but only shows the value received on exercise.

Super Group discloses the IFRS 2 expense, as well as the information necessary to calculate the value on exercise, for share options, but this information is not provided for its restricted shares.

Truworths focuses on the fair value of equity-based awards granted (using a table format) but also presents the following in notes elsewhere: gains on each type of incentive (split between executive and non-executive directors, but not per director); gains on its high-performance share-based scheme per director (in narrative notes); and sufficient information to calculate the gains on options per director.

In summary, it was found that the per-director disclosure of share-based incentives is extremely inconsistent. Some companies (Remgro and Sasol) set it out in a user-friendly and comprehensive way while other companies’ disclosures are scattered and complex. The majority of the companies still disclose the gain on or value of the share-incentives that were exercised in the year (a requirement of the previous Companies Act in relation to share options), but a large number do not. Instead, such companies focus on the IFRS 2 expense for the year of the fair value of the instruments granted. This makes comparisons between companies difficult for investors and other stakeholders.

Share-incentives granted to executives have become commonplace but have increased in complexity. However, companies are currently disclosing their share-incentives inconsistently, which impedes proper understanding, comparison and research. The new disclosure requirements as contained in King IV seem timely and will eliminate much of the inconsistency if complied with (King IV requires the value on grant date, value at reporting date, and value on exercise). However, as compliance with King IV is only mandatory for listed companies (through the JSE Listing Requirements), it is likely that unlisted companies will still have trouble interpreting the term ‘value’, which is a required disclosure of the Companies Act of 2008. Developing an example of best practice (based on what some of the companies mentioned in the study are doing) will serve both listed and unlisted companies, and increase transparency, which would allow effective monitoring and research by academics and shareholders.