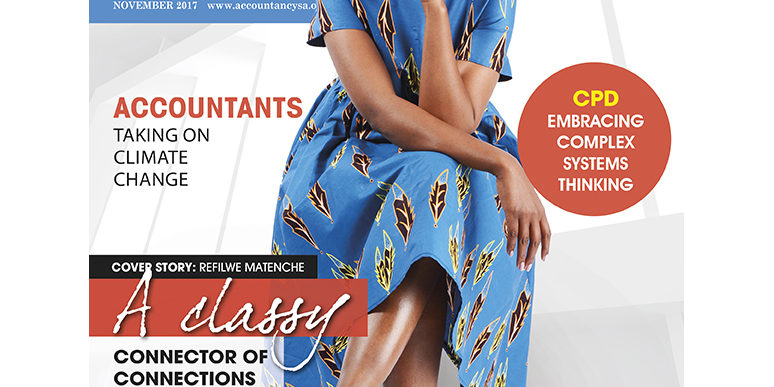 It seems that nowadays there’s a headline every day about business and political leaders that are involved in unethical acts. This shows a lack of integrity and morality which is pervasive in the day-to-day business dealings in South Africa. And these headlines are costing individuals and organisations the trust of not only their stakeholders but also of the public at large.

Trust consists of three main characteristics: technical competence to perform a task reliably (ability), having pure motives (benevolence), and acting according to acceptable ethical principles such as transparency, fairness and honesty (integrity). By displaying these three attributes consistently and credibly, trust is gained −  but get it wrong and reputation will suffer. Trust is remade – strengthened or undermined – during every encounter. And like individuals, and organisations, a trustworthy organisation operates effectively, acts with due concern for the interests its stakeholders, and conducts itself with integrity.

The list of those implicated in ‘not acting in good faith’ is growing and the public are losing faith in leaders that are supposed to know better – to know not to sacrifice ethics and integrity in the quest for financial gain.

The implications of this are clear … not just for business, but for our entire country.

In an article that Nceku Nyathi wrote for Fin24, he says that it had been estimated that South Africa loses between R25 and R30 billion a year because of corruption, incompetence and negligence in the public service. And this doesn’t take into account the reputational damage that deters foreign investors.

He also points out that the South African Business Ethics Survey for 2016 shows that a substantial proportion of corporate South Africa is still not serious about integrating ethical behaviour into their business culture, but remains focused on regulatory compliance.

The survey further noted that only 48% of employees who did observe misconduct reported it, compared with 64% in 2013 and 66% in 2009. Ethics SA CEO Deon Rossouw said that it seems that our country’s poor economic performance as well as the general slump in the world economic environment were factors facilitating unethical behaviour. The pressure of meeting unrealistic financial targets may be another factor leading to unethical decisions and actions. He added that, ‘It is probable, given the current economic climate in South Africa, that management’s focus is on reaching financial targets – whatever it takes.’

If you are a responsible leader one should not compromise financial or ethical standards for material gain. It is now more evident than ever that we need responsible leaders with ethical foritude to stand up and stand together to regain the trust in our CA(SA) designation and in South Africa.