Recommend: Ethics to the rescue Part 1 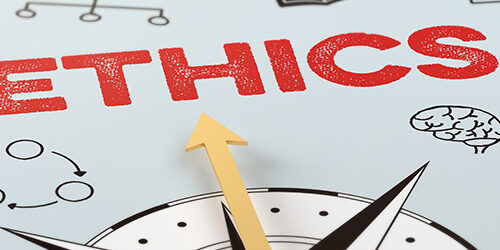 Given the importance of the functions and duties of business rescue practitioners, coupled with the fact that they act in a fiduciary relationship to the company in business rescue and all affected persons, ethics should and does play a major role when they discharge their duties and obligations

Advice: A community of solvers coming together to make a difference
December 13, 2021