VIEWPOINT: WHAT EXACTLY IS A ‘BROAD-BASED OWNERSHIP SCHEME’? 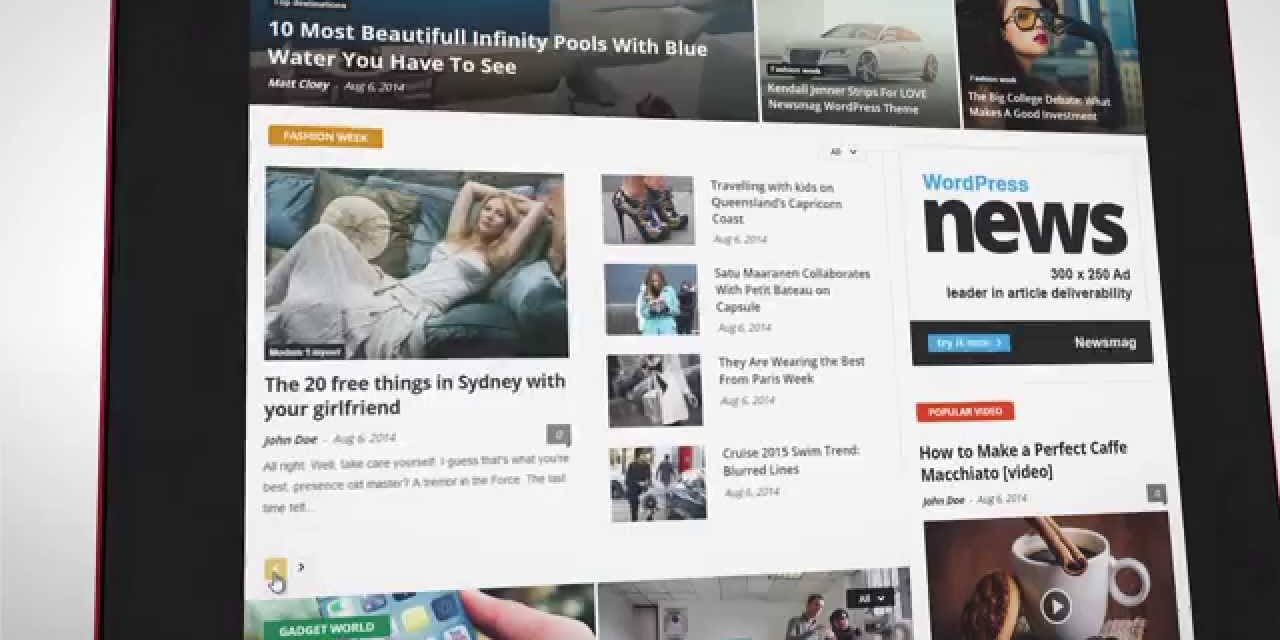 The most recent definition I could find for ‘Broad-Based Ownership Scheme’ (BBOS) in a B-BBEE context was the DTI’s 2005 draft version of Statement 100 on Ownership, which reads: ‘“Broad-Based Ownership Scheme” means a collective ownership scheme constituted with the view to facilitating the participation of specified natural persons in the benefits flowing from the ownership by that scheme or by its fiduciaries of an Equity Interest in an Enterprise.’

I find it strange that this well-worded definition was not transferred into either the 2007 or 2013 codes of good practice, as it would have eliminated a lot of ongoing speculation. Instead, the definition in the 2013 amended codes of good practice (Gazette 36928) simply reads: “‘Broad-Based Ownership Scheme” means an ownership scheme which meets the rules set out in Annexe 100B.’

It is therefore safe to say that an ownership scheme that complies with all 15 of the rules contained in the 2013 codes constitutes a compliant BBOS that can be recognised as a legitimate B-BBEE shareholder.

Verification agencies are required to verify that the scheme complies with all the rules. The wording of the scheme’s constitution, MOI or trust deed, whichever applies, is of utmost importance. The scheme must benefit at least 85% black people, who must be individuals or a clearly defined class of natural persons. Distributions may only be made to qualifying beneficiaries in terms of fixed percentages or formulas contained in the constitution and the fiduciaries should have no discretion over these aspects. 50% of the fiduciaries must be independent, 50% must be black people and 25% must be black woman. The remainder of the rules are of an administrative nature.

A rule not to be ignored is that the scheme must be able to demonstrate ‘evidence of full operational capacity to operate as a Broad-Based Ownership Scheme’. This must be ‘evidenced by suitably qualified and experienced staff, experienced professional advisors, operating premises and all other necessary requirements for operating a business’. Clearly this cannot be a paper exercise only!

Determining practical and sustainable objectives, identifying the right trustees and drafting a compliant constitution for a BBOS can be a complicated, lengthy and expensive process that many smaller companies may find quite daunting.

Owing to pressure from their customers, I see many companies opting for seemingly ‘easier’ alternatives for black shareholding. In doing so they are missing out on the numerous benefits of true broad-based ownership.

It is often asked how the voting rights attached to shares held by a BBOS will be exercised. Simply stated, the fiduciaries of the scheme exercise such voting rights on behalf of the beneficiaries. This also applies in a B-BBEE context as confirmed by the DTI in the Amended Tourism Sector Code gazetted on 20 November 2015, which states: ‘Participants in Juristic Persons with these discretionary terms seldom have the right to vote at general meetings of the Juristic Person.

‘Their rights are represented by the fiduciaries who make decisions on their behalf. For this reason, the Economic Interest of such Participants … will serve as a proxy for their voting rights.’